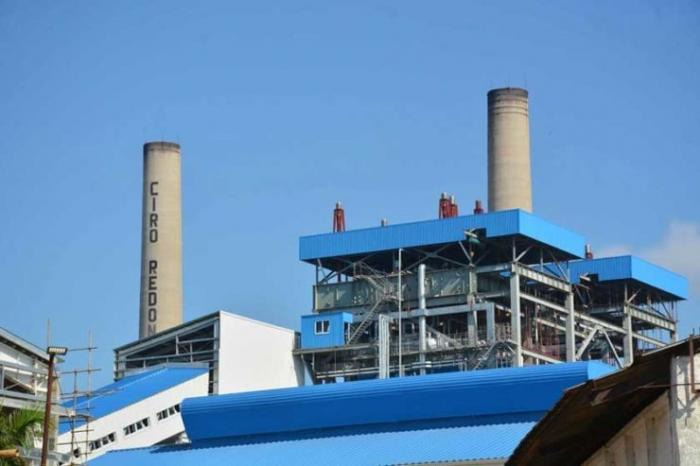 The country's first bioelectric power plant is located next to the Ciro Redondo sugar mill, in Ciego de Avila.

Iván Powell Sardison, director of the National Office for the Control of the Rational Use of Energy in the province, explained to the Cuban News Agency that this contribution is positive. With only one of its two boilers, the plant generated 400 megawatt-hours as a daily average.

That - he said - means that it worked 20 hours each of those producing 20 megawatts, and it is designed to deliver around 60 megawatts.

He informed that the average consumption of a home is 174 kilowatt-hours per month, so the 2,018 megawatts the plant delivered would cover what is spent in a month by some 11,600 houses in the province, which represent 13 percent of the total residential population.

With Chinese technology, the bioelectric plant investment cost some 140 million dollars and is one of the most important projects in the country, as it is included in the national strategy to expand the use of renewable energy sources.

It is the first plant of its kind in Cuba in the foreign investment modality and a pioneer in using marabou as fuel, for which the most modern and efficient machines have been acquired.