Vigil against the blockade of Cuba in U.S. and world cities 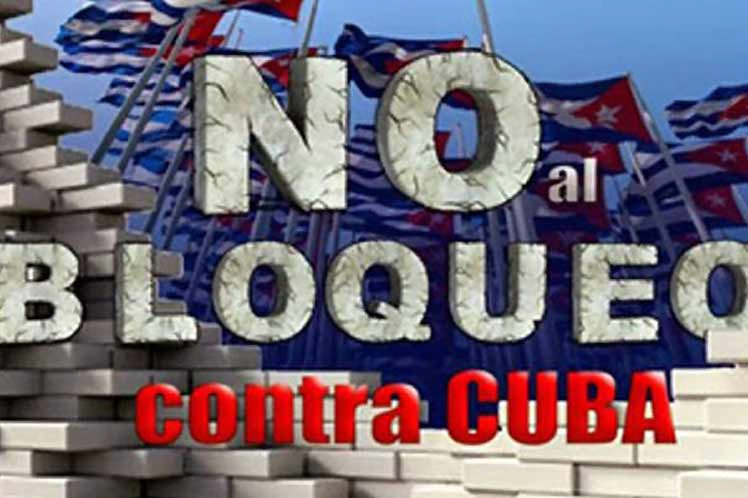 Washington, Dec 23 (RHC)-- A vigil for peace and against the U.S. blockade of Cuba will occur Thursday in U.S. cities and worldwide due to the solidarity project Puentes de Amor (Bridges of Love).

According to organizers, the initiative will materialize in the U.S. city of Miami on Thursday afternoon in the vicinity of the international airport.

"We want peace and harmony between Cuba and the United States, we want relations between the two countries to normalize," said a Cuban resident in the southern state of Florida to Radio Miami when referring to his motivations for participating in the vigil.

For his part, Cuban-American Carlos Lazo, promoter of this solidarity action, is currently in Rome. He will participate in prayer at the Vatican to ask God to intercede and enlighten the hearts of those who decide to put an end to the sanctions that affect Cuban families so much.

In the Canadian cities of Vancouver and Winnipeg, Cubans and friends of the island will also take to the streets today to ask Washington to lift the coercive measures against the Caribbean country.

Since the beginning of the year, Bridges of Love has been calling every month for caravans to end the blockade imposed six decades ago on the Antillean nation. This solidarity initiative is replicated in various parts of the world to demand that U.S. President Joe Biden fulfill his electoral promise to reverse the hostile policy towards Cuba.

However, more than ten months after arriving in the Oval Office, the Democratic president continues to follow the same line towards the island as his Republican predecessor, Donald Trump, who reinforced the blockade with 243 measures so far intact.