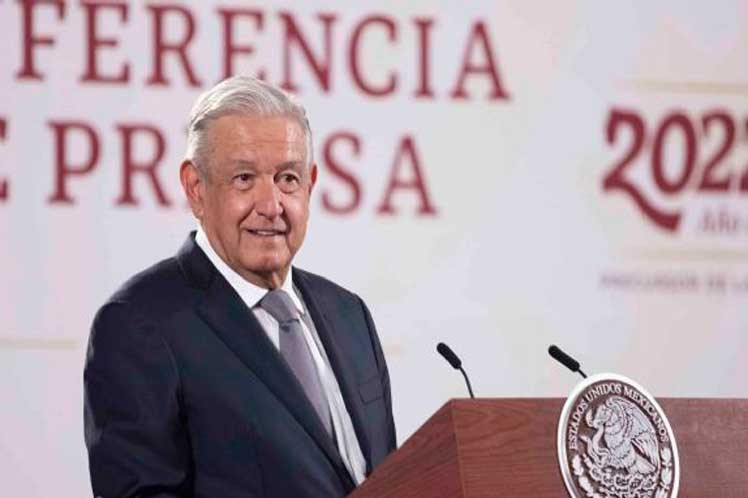 Mexico City, Jul 19 (RHC)-- Cuba is the country with more doctors than any other; that's why we hire them, and that's why conservatives don't like it, Mexican President Andres Manuel Lopez Obrador affirmed Tuesday.

During the morning press conference at the National Palace, he made the statement when answering a question about the chronic deficit of doctors that Mexico has and, in particular, basic specialists such as pediatricians, oncologists, nephrologists, etc.

He explained that they were looking into where to get them to cover more than eight thousand vacancies in the country. It turns out that they cannot be found because all nations have the same problem as Mexico, and there is a reality: in Latin America and even in the world, Cuba has the most doctors.

In Mexico, 300,000 aspiring doctors were rejected every year, he pointed out.

Those who supported that policy should be held accountable, as well as those of us who kept silent, from presidents to all public servants, university rectors, and politicians, he said.

The director of the Mexican Social Security Institute, Zoé Robledo, said that the deficit of 14,500 doctors is not covered, nor are the 8,800 specialties, which will be covered by hiring until Mexican specialists are trained.