Cuba denies the alleged closure of air traffic in the country 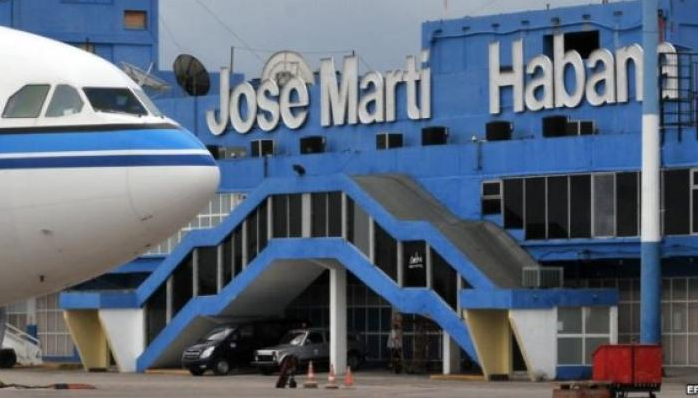 Havana, Oct 2 (RHC) The Cuban Company of Airports and Airport Services (ECASA) denied information spread through social networks about the alleged closure of those services in Cuba.

On an informative note, the entity assured that all airports in the country are still operating, and the recovery phase continues after the passage of Hurricane Ian through the west of the nation.

It clarified that this Saturday morning, an affectation in the technological systems that support the passenger check-in service caused delays in the process by having to use alternative manual methods.

The communication pointed out that under these conditions most of the planned flights were carried out, except for some operations that were canceled by the decision of the airlines, and the affected passengers have had the attention established for these cases.

The day before, Cuban President Miguel Díaz-Canel denounced that, along with the colossal task of dealing with the consequences of Hurricane Ian, the country is facing a media campaign of destabilization with well-defined objectives of unconventional warfare.

"Such actions seek to provoke a social outburst on the island", the dignitary pointed out. (Source: PL)