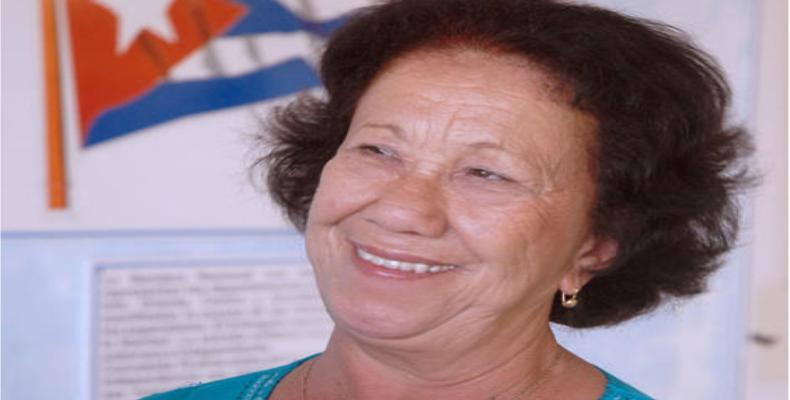 Havana, January 19 (RHC-PL) -- The creator of the worldwide known Cuban literacy method "Yo, si puedo" (“Yes, I Can”), Leonela Ines Relys, has died in Havana, a victim of cancer.

The prominent scholar was buried Sunday morning at the Colon Cemetery in Havana, where numerous people including several personalities attended.

More than eight million illiterate people worldwide learned to read and write with Relys' educational program, according to official data. She was the general coordinator of that literacy work in Haiti, and later in the Bolivarian Republic of Venezuela.

She also contributed to the implementation of the program, contextualized with the support of experts from more than 30 nations, including countries such as Bolivia, Nicaragua, Panama, the Dominican Republic, Guinea Bissau and Colombia.

Leonela Ines Relys represented Cuba in different national and international congresses and events, reached the category of Doctor in Pedagogical Sciences, and published more than 20 books on education.

Due to the results of her work, UNESCO bestowed Cuba the King Sejong Honorable Mention and later the King Sejong Literacy Prize, in addition to other awards granted to her in many other countries.