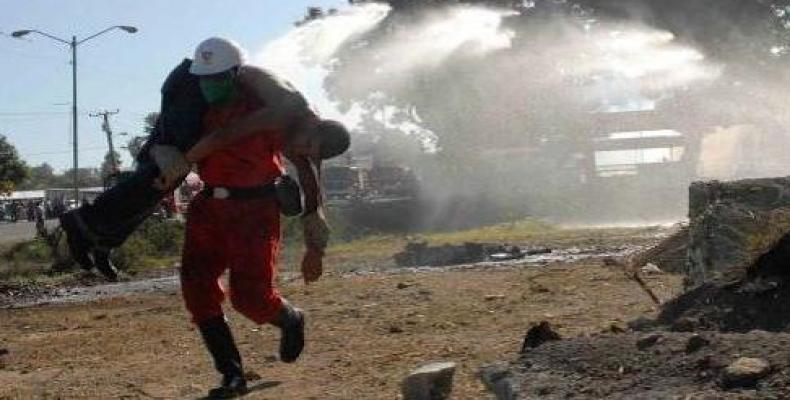 Havana, May 14 (RHC-PL) --  Cuba on Saturday started the 'Meteoro 2016' drill to prepare the population for disaster situations and focused on confronting drought, epidemics, earthquakes, hurricanes and other natural phenomena.

On the first day of the drill, which will run until Sunday, May 15, the functioning of early warning and the effectiveness of different stages of recovery will be examined.

The models on the possible impact of disasters by providing complex scenarios will be undertaken, and communications systems for warning the population will be tested.

Granma newspaper reported that the preparation of the directive boards at different levels, and the assessment of the results of the actions undertaken during the last year to reduce the risks of any of these phenomena are among the objectives of the exercise.

On the second day, practical exercises focused on reducing vulnerabilities in different territories will be carried out.

Since 1986, Cuban authorities has organized and conducted this exercise, which is carried out prior to the beginning of the hurricane season in the western hemisphere from June to November.