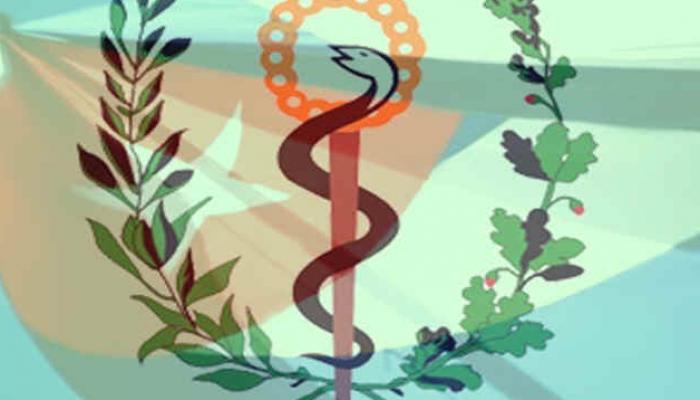 Geneva, May 25 (RHC-PL) -- Cuba has expressed its support for including health as an essential goal for the sustainable development agenda, during the plenary session of the 69th World Health Assembly in Geneva.

Cuban Health Minister Roberto Morales said in his speech that the main challenge would be to comply with what was expressed on paper, without leaving anyone behind.

He referred to the third goal of the Agenda: Ensure a healthy lifestyle and promote the welfare of everyone at all ages.

He stressed the opportunity of working in a coordinated way, establishing South-South ties and North-South cooperation.

"Cuba, without great natural resources, has improved its human capital as its most precious wealth. We have 495,609 health workers," he stated.

The official also stressed the presence of medical brigades in 67 countries made up of more than 49,000 collaborators. In addition, he talked about training 33,000 professionals from 134 nations and the current enrollment of 10,476 students in Cuba, from 136 countries.

"All this has been achieved despite the economic, commercial and financial blockade the United States has maintained for more than 50 years against this country, causing damage and hardship to the Cuban people. It is the main obstacle for the economic development of our country and affects other nations due to its extraterritorial reach," he said.

This Assembly, the main decision-making body of the World Health Organization, is being held in Geneva until May 28th.