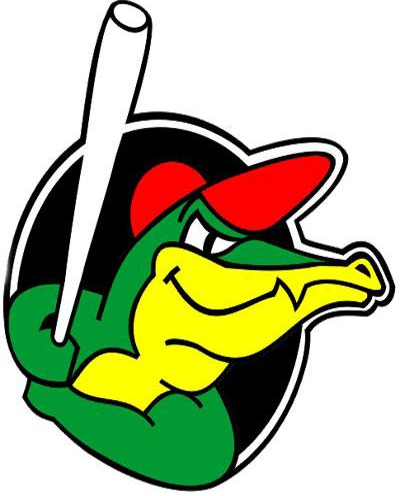 On the same day and scenario, the capital's team the Industriales now has a chance in the postseason, by beating Villa Clara by a score of 4 to 3.

The Pinar del Rio team has four more games to go, but if they succeed in two of them, they will have obtained the passport to the next phase, something that few predicted at the beginning of the season.

In the other match, although it suffered in the ninth inning, Industriales won and came closer to the play-offs.  Guillermo Carmona's team only need one more win in five games to score in the decisive match.