Baseball as Cuban Heritage also recognizes the city of Matanzas 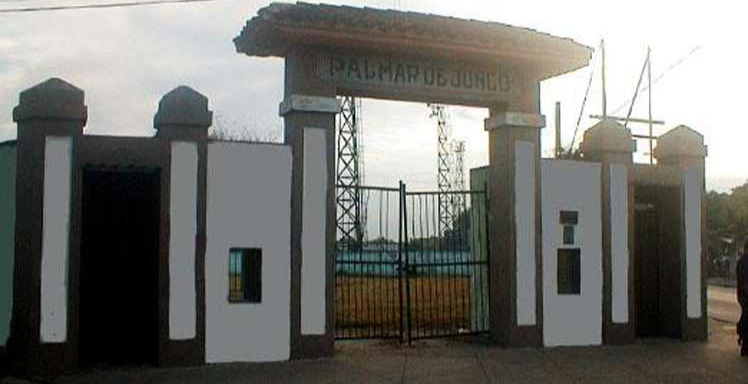 Matanzas, October 14 (RHC/PL)-- The declaration of baseball as Cultural Heritage of Cuba on October 19 is also a recognition to Matanzas.   For the people of Matanzas it is a real joy and honor that the solemn act of declaration will take place in our Palmar de Junco stadium, a National Monument and the oldest active stadium in the world,' said Francisco Soriano, radio commentator and narrator.

Soriano told Prensa Latina that the declaration is a tribute to a sport that is part of the idiosyncrasy of Cubans and their culture, and of the country's history.

He recalled that in Palmar de Junco were formed countless players of the national sport that are an example of sports quality and citizenship, as are the cases, among the most named, of Martin Dihigo and Jose de la Caridad Mendez.

It is also, he said, a recognition to the local historians who have always advocated that the Baseball Hall of Fame of the island should be located in the areas of the facility, located in the neighborhood of Pueblo Nuevo.

It constitutes a gift to the 328th anniversary of our beloved city of Matanzas, celebrated this October 12, the venue of countless cultural and sports events since the 19th century,' he added.

It is widely known the cultural contribution in those years of the well known Athens of Cuba, something that marked it for posterity, Soriano said, with a wide participation in national and foreign events such as the Olympics, Pan American and Central American Games.

He recalled that along with the movement of poets, writers and artists, the first sports activities arose, in which baseball stood out with matches since 1847; and the recognized first international match between matanceros and sailors of a U.S. ship, in 1865.

He talked about the historic game between a team from Havana and Matanzas, on December 27, 1874, in which both teams played on the grounds of Palmar de Junco, and which is considered the first official game in Cuba.

The match, he recalled, was played according to the then existing rules, with both teams in uniform, with referee and scorer, and the news was published in the newspapers La Aurora del Yumurí, Matanzas, and El Artista, of the Cuban capital.

On October 19 we will have an act of great patriotic content. Important recognition to the favorite sport of Cubans and to the city of Matanzas, initiator in Cuba of this social phenomenon that is baseball', he stressed.