The 'Second Wave' for Europe? 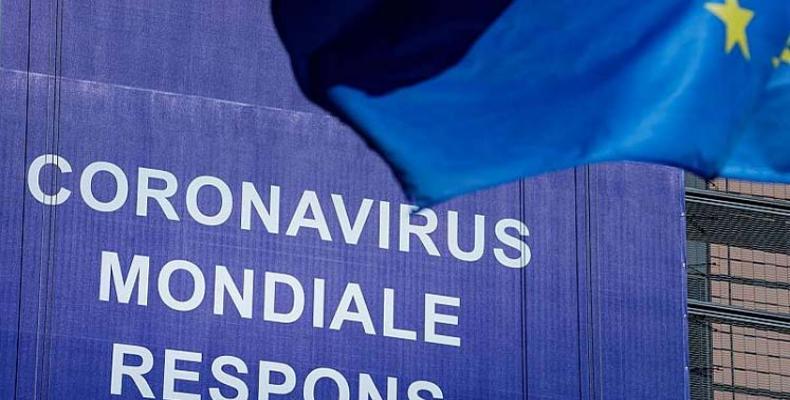 When the world has surpassed 25 million infections from COVID-19 and the death toll has reached over 843,000, an increasing fear of a second wave of the pandemic unfolds in Europe, especially given the rapid spread of cases in Germany, Spain, France and Italy.

Health officials announced in Madrid that 9,779 infections were reported on Saturday alone -- with more than 1,500 in Catalonia, where there were also nine deaths due to the virus.

The day before, Italy confirmed 1,365 SARS-CoV-2 positive cases in 24 hours, and the number of patients admitted to intensive care units also increased.

France reached 1,500 new cases daily and the government of President Emmanuel Macrón decided to establish the mandatory use of a mask in the streets, workplaces and public spaces, despite the rejection of certain sectors.

There is a big controversy in France over the upcoming start of the school year, especially since many teachers and parents believe that the conditions have not been created to guarantee the student's health and they could easily contract the disease and take it home.

The French Education Ministry said that on September 1st, when some 12.4 million students are supposed to return to classrooms, schools will not open, hence they are considering gyms and other places to receive groups of up to 20 students.

However, some doctors criticized this measures by stating that this will not prevent educational centers from becoming sources of infection.

In Germany, in addition to the outbreak of COVID-19, another danger is on the rise: the actions of groups that do not agree with the implemented measures to contain the disease.  Protests, primarily from right-wing sectors, are growing increasingly aggressive.

In Berlin, tens of thousands of people on Saturday marched towards the Federal Parliament, without masks or social distancing.  They tried to forcibly enter the building before being restrained by the police.

Press reports indicated that the demonstration was promoted by far-right organizations, which are trying to take advantage of the crisis to throw out the government of Federal Chancellor Angela Merkel.

Similar events occurred in London, Zurich and Paris on Saturday and Sunday -- evidence that not only is the second wave of the virus awaited on the European continent, but also the darkest, most extreme and reactionary forces of our times.