A victory for Argentina 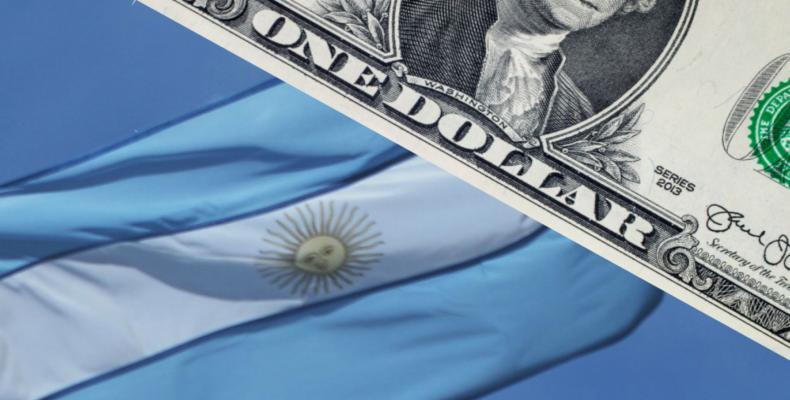 Argentinean President Alberto Fernández and his economic team have scored a notable victory with the renegotiation of 99 percent of the country's public debt, which will allow balancing finances and designing Argentina's future with greater certainty in the short and medium term.

About 66 billion 239 million dollars issued in government bonds, most of it during the Mauricio Macri administration and currently in the hands of creditors abroad, represents a heavy burden on the budget due to the proximity of its expiration and high interest rates.

According to Argentina's Minister of Economy Martín Guzmán, there will be a debt relief in the next decade of 37 billion 700 million dollars and the average interest rate falls from 7 percent to 3.07 percent.

The new obligations to be paid over an extended period of time will be $54.80 for every one hundred owed, which is known as Net Present Value, that is, the current price of the shares.

Guzmán, who was criticized by right wing groups linked to Macri for being the youngest minister in the cabinet and his alleged lack of experience, said that now they can design a proper budget for 2021, because the country now knows its own resources.

This victory, let us remember, was achieved in the midst of a particularly complex situation due to the COVID-19 pandemic, which forced meetings with Argentina's creditors to be held virtually, with all the limitations that implies.

There is now another important step to balance the public accounts of the South American nation, such as renegotiating with the IMF the hefty and costly credit granted to Macri under the pretext of covering the massive flight of capital and the currency crisis triggered during his administration.

The loan was authorized during the former Fund management of French Christine Lagarde, and was a resounding failure regarding its main goals, to return foreign direct investment and balance finances.

The new CEO, Kristalina Georgieva, who supported the Fernández government in its fight with bondholders, could be more accessible when considering new conditions to pay the 45 billion dollars that the executive from Cambiemos received and turned out to be useless.

Macri, who now resides abroad, left a country indebted to the hilt, extremely impoverished and hopeless -- an image that this government, even with the heavy burden that the growing presence of COVID-19 implies, is determined to change for benefit of the entire population, especially the poor and dispossessed.