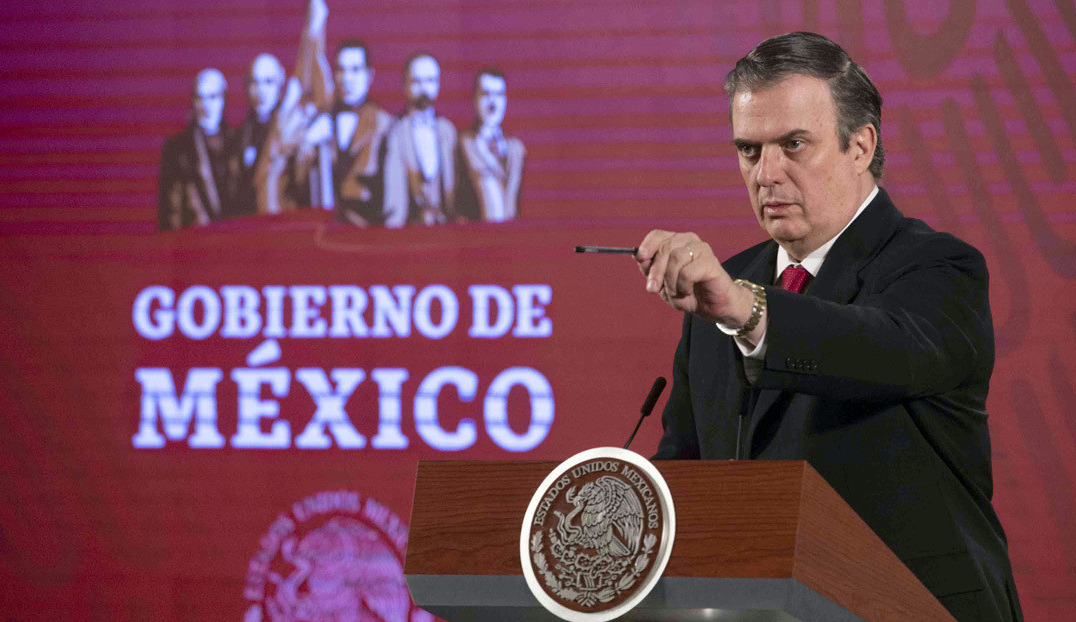 Seldom has humanity been affected in such a global way by a pandemic as this one of COVID-19, which has spread to the entire planet and, at the same time, there has been a fragmented, scattered and clearly insufficient response given the significance of the challenge.

Although measures have been implemented in almost all places where there is contagion, these correspond to local policies, to the good or bad will of governments and not to a general project that should be directed, by the United Nations as the highest global authority or body.

For instance, at the UN Security Council meeting held on February 17the, the Mexican delegation headed by Foreign Minister Marcelo Ebrard, on behalf of his country and the Community of Latin American and Caribbean States, CELAC, we could say that touched a sore spot.

The official recalled what the Secretary General of the World Health Organization, Tedros Adhanom, had already warned about  inequities in the distribution of vaccines against SARS-CoV-2.

Some 180 million doses have now been administered worldwide, but three-quarters of them are concentrated in just 10 countries, among them several highly developed ones, like Russia and China, for example, because they have manufactured these vaccines and others, such as the United States, the United Kingdom and the European Union, because they have used the power of money to monopolize the preparations produced in the large transnational pharmaceutical laboratories.

At the other end of the scale, there are 100 nations where not a single vaccine has been inoculated yet, and if the situation continues as it is, some will have to wait until 2023 for this to happen, highlighted the Mexican Foreign Affairs Minister, and added “never before had we seen such a deep division affecting so many in such a short time, and it is urgent to act, to reverse the injustice that is being committed because the security of all humanity depends on it.”

On behalf of CELAC, Marcelo Ebrard commented that the obstacles that could prevent the distribution of vaccines must be removed, and that together we must strengthen the supply chains that promote and guarantee universal access to them.

In the face of this bleak scenario, the only thing left to do is to repeat over and over again the old adage that should govern in times of pandemic -- that "no one will be safe until we are all safe."