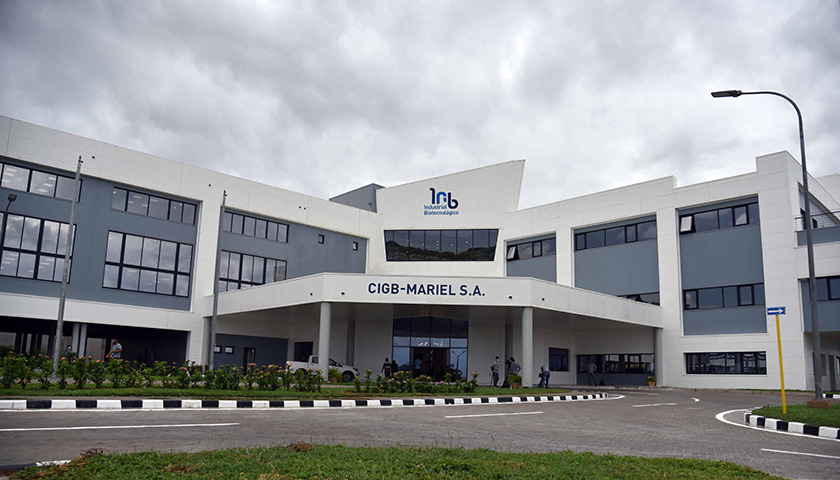 Havana, December 27 (RHC)-- The CIGB-Mariel Biotechnological Industrial Complex is taking on the production of its own anti-Covid vaccines, one more step Cuba is taking today to continue advancing towards the prequalification of its immunogens by the World Health Organization (WHO).

Eduardo Martínez, president of the Biotechnology and Pharmaceutical Industries Group (BioCubaFarma), announced on Twitter. The decision brings the adaptation of all the necessary documentation to be sent to the World Health Organization (WHO).

Considered one of the most advanced in the region and the most modern on the island, the complex located in the Mariel Special Development Zone in the western province of Artemisa produces treatments against cancer, diabetes, autoimmune and infectious diseases, and cerebrovascular diseases, among others.

Martínez affirmed Sunday on the same social network that there is no impediment to using the Abdala from the Center for Genetic Engineering and Biotechnology, and the Soberana 02 and Soberana Plus immunizers, from the Finlay Institute of Vaccines, on the island and other interested countries.

He recalled that the drugs are authorized for emergency use by the Center for State Control of Medicines, Equipment and Medical Devices (CECMED),  the national regulatory entity of reference in the region and recognized by the WHO.

He emphasized that almost all the possible population to be immunized against the infection in the country received the schemes of three doses of Abdala or two injections of Soberana 02 and one of Soberana Plus.

"We are already administering booster doses to combat the Omicron variant. Since the beginning, we have kept PAHO/WHO informed of the progress; we have a fluid level of exchange," he added.