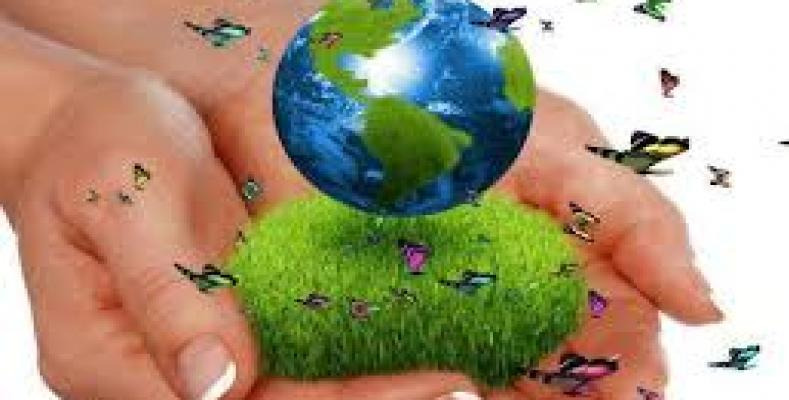 Due to an excessive drive for profit and comfort, much of the world is failing to meet most of its commitments to protect the environment

Due to an excessive drive for profit and comfort, much of the world is failing to meet most of its commitments to protect the environment, prevent global warming and curb extreme natural phenomena, the UN recently warned.

Economic activity cannot be guided exclusively by the constant increase in Gross Domestic Product (GDP) at all costs, according to a report prepared by the United Nations Environment Program (UNEP).

The document states that many countries insist on granting substantial subsidies for the production and consumption of fossil fuels, such as oil, unsustainable agricultural practices and transport with high levels of pollution.

The report also notes that none of the 20 commitments for the protection of biodiversity in the period 2010-2020 were fully met, in addition to the fact that last year the sustainable development goals were negatively affected by the COVID-19 pandemic.  In this complex scenario, inequalities, poverty and hunger have increased.

During the last 50 years, the world's wealth has multiplied almost fivefold, but its distribution is extremely unequal, as shown by the fact that 1.3 billion inhabitants currently live below the poverty line and 700 million lack the basic foodstuffs.

Due to this irrational system of production and consumption, a triple threat to humanity is growing, generated by climate change, pollution and the loss of biodiversity, said UN Secretary General Antonio Guterres.

We are heading towards a temperature increase of at least three degrees Celsius over the pre-industrial era; more than one million animal and plant species could become extinct; and diseases emerging from pollution cause some nine million premature deaths each year, according the report.

Guterres claimed that due to the actions of many industrialized countries, which are more concerned with exploiting nature than protecting it, the world may be close to the point of no return.

The year 2021 should be celebrating the climate summit in Glasgow, United Kingdom, postponed last year due to the pandemic.  And an action plan is expected to be established, with concrete goals and not just speeches, to reconcile ourselves with the planet and, perhaps even save lives.