At UN Cuba Calls for Urgent Solutions to Climate Change 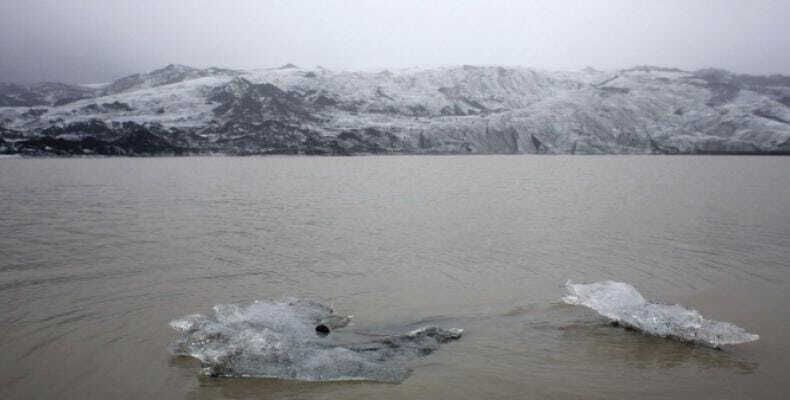 Speaking at a high-level UN forum Thursday that addressed the link between climate change and sustainable development, Cuba’s Permanent Representative to the United Nations, Ana Silvia Rodríguez said: “Climate change is an obvious global threat that calls for urgent, fair and balanced solutions that truly and effectively involve all countries of the world.”

The Cuban diplomat noted the particularly devastating impact of this phenomenon on Small Island Developing States (SIDS). She noted that due to Cuba's geographical location in the Caribbean Sea, it is highly vulnerable to events associated with climate change.

“Studies conducted by the National Institute of Meteorology clearly indicate that Cuba’s climate has become warmer. Since the middle of the last century, the average annual temperature has increased by about 0.9 degrees Celsius. Added to this is the significant increase in drought periods and the recurrence of intense hurricanes,” she noted.

The diplomat highlighted Cuba’s response to the impact of climate change. She mentioned scientific research and environmental management toward vulnerability identification, risk reduction and impact mitigation.

Rodríguez ratified Cuba’s commitment to the Paris Climate Agreement and stated that political will and full respect for the principle of common, but differentiated responsibilities are required to ensure its implementation.