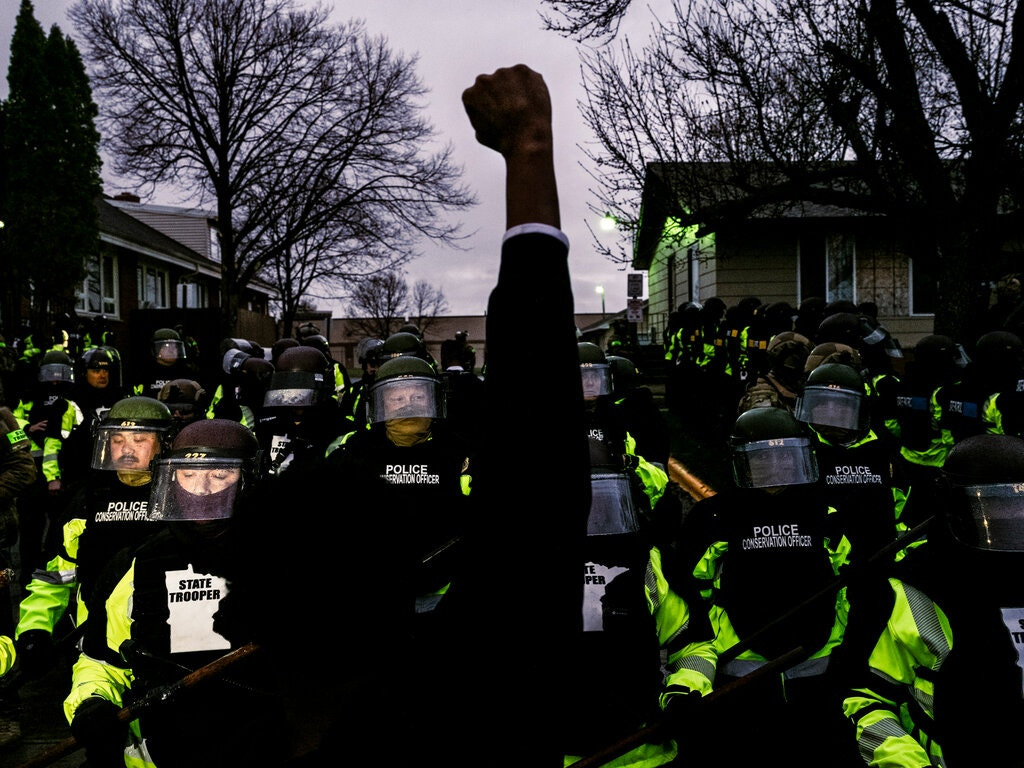 Jury members listened to more than 40 witnesses from the Minneapolis District Attorney's Office for three weeks, in addition to watching a video where the officer can be seen resting his knee on the victim's neck for nine and a half minutes, until causing his death by asphyxiation.

Chauvin was found responsible for three crimes that could put him away for 40 years, although the final decision is in the hands of the judge, who may grant him a lesser sentence because he has no prior criminal convictions.

The jury's decision was an occasion for joy for thousands of people, many of them were members of ethnic minorities, crowded in front of the courthouse, as well as in other cities across the United States.

Floyd's brother told the press: "Now I can breathe" -- referring to George's last words before his death.

However, people believe that systemic racism in the United States and police brutality are still very much alive.

For instance, The New York Times reported that since the beginning of the trial against Chauvin, on March 29, some 64 people died at the hands of the police in the United States, and more than half of them were Black or Latino.

There are other cases that raised new waves of protests, among them the death of African-American Daunte Wright, who was shot in the chest by white officer Kim Potter when his hands were raised to surrender after a traffic accident.

Potter stated that she mistook her taser gun for her regulation revolver, an argument that is not very credible because, according to experts, they are very different weapons in terms of shape and weight.

And only a couple days ago in Columbus, Ohio, a police officer killed a 16-year-old Black teenager, Ma'Khia Bryant, because she was allegedly carrying a knife with which she intended to attack two other young women.  The officer never attempted to dissuade or disarm her, but instead shot her four times at close range.

A member of an ethnic minority is more likely to be shot by the police than a white person, giving rise to movements such as "Black Lives Matter," which will continue to exist until there is a real justice system that not only punishes those who kill, but prevents so much unnecessary death.