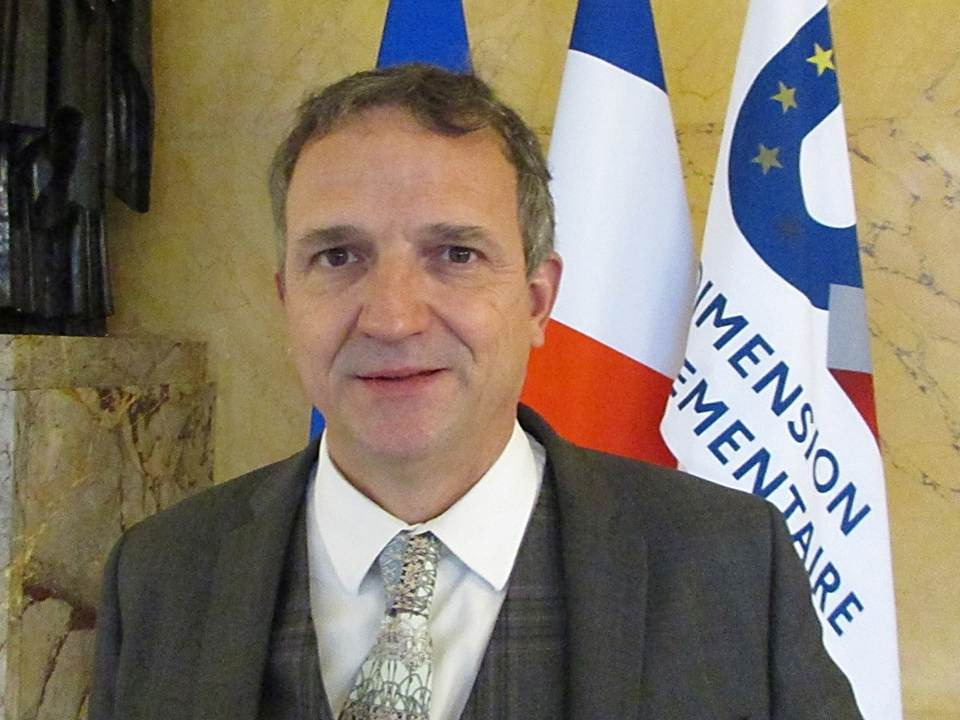 Cuban scientists will be present in an initiative promoted by France to preserve the environment in the Caribbean, a region with a rich biodiversity, but highly vulnerable to climate change, which threatens life on the planet.

Cooperation with Cuba is encouraged by the environmentalist deputy Francois Michel Lambert, who is organizing a colloquium on the subject for the coming 31st, from the National Assembly of France, aimed at placing the area in a better position to face common challenges.

Once again, our researchers and academics will contribute their knowledge in order to minimize the effects of climate change, which causes the increase in sea level and the intensity of hurricanes, events that affect this part of the world.

Cuba's participation is undoubtedly a recognition of the meritorious effort made by the country to conserve its ecosystem, endorsed by the Constitution, regulations and laws.

The State Plan to confront climate change, known as Tarea Vida (Task Life), stands out in this path, which includes actions to preserve mangroves, coasts and expand the forest mass, among others.

The main objective is to protect human life and its quality, under conditions of a changing climate, involving all sectors of the economy and society and applied at national and local level.

This is not the first time that Cuba participates in projects aimed at preserving biodiversity in the area.  Fifteen years ago, together with Haiti and the Dominican Republic, it launched the Caribbean Biological Corridor, open to all nations in the area.

The United Nations Environment Program supports this initiative, which also has as a strategy the economic and social improvement of the communities.

In addition, Jamaica, Trinidad and Tobago, the Dominican Republic, Guyana and the British Virgin Islands have received technical advice from Cuba on the integration of environmental sustainability, disaster management and adaptation to climate change.

Thus, Risk Reduction Management Centers were created in these Caribbean countries, which have made it possible to share methodologies for hazard and vulnerability studies, as well as the formation of multidisciplinary teams to address threats such as floods, hurricanes, droughts and soil erosion.

Cuba stands out in the area for its commitment to preserving the environment and its willingness to collaborate and share experiences and knowledge with its Caribbean neighbors, with whom we are united by ties of brotherhood and common challenges.