A radio committed to its time 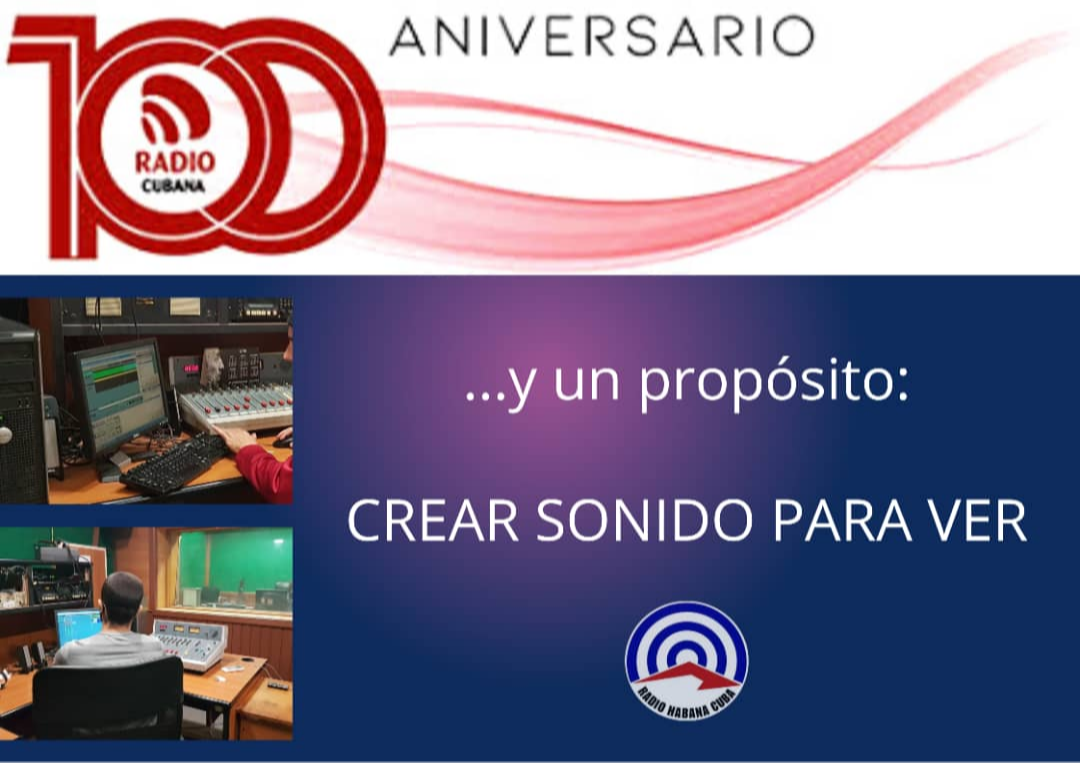 One hundred years of uninterrupted transmissions today marks the 100th anniversary of Cuban radio, which in all this time has remained in the preference of many, despite the emergence and development of television and more recently of digital platforms.

One hundred years of uninterrupted transmissions today marks the 100th anniversary of Cuban radio, which in all this time has remained in the preference of many, despite the emergence and development of television and more recently of digital platforms.

Informing with immediacy, educating, creating values, healthy habits and entertaining are among the functions of this means of communication, which is also closely linked to the constant battles waged by the country and the revolution.

The emergence of Radio Rebelde in 1958 in the Sierra Maestra, in eastern Cuba, in the midst of the struggle for Cuba's definitive independence, set the path for the important role that this medium was called to play.

Cuban radio is revolutionary and committed to its time; for decades it has been a trench of struggle against the discrediting campaigns developed against Cuba from the United States.

And in this path of bringing the truth about the revolutionary process and the achievements of our country we cannot fail to mention Radio Habana Cuba, born in 1961 and in which prominent personalities from different spheres have worked or collaborated.

The shortwave station has been the company and encouragement for many people in the world who love peace and social justice. During the unjust years of imprisonment in U.S. territory of the Five Cuban anti-terrorist fighters, Radio Habana Cuba was a support and the possibility of getting closer to their homeland, which they had defended from criminal acts.

And for those who do not know the fact, it was through our radio station that the late Venezuelan President Hugo Chavez, who changed the course of the South American country and was a faithful defender of Latin American integration, heard for the first time the voice of the historic leader of the Cuban revolution, Fidel Castro.

Cuban radio in general, treasures a great wealth, is part of our cultural and historical heritage and has been an instrument of social transformation. As scholars affirm, it was able to overcome the barrier of illiteracy, prevailing before 1959, which prevented the printed media from having a greater social reach.

It has been a century of bringing knowledge and the best of our culture to any home, of making everyone participate in the life and events of the nation.

Radio enchants, it is pure magic that comes with its peculiar way of saying. It is part of the life of many generations of Cubans, and even today when the digital universe invades us, it remains alive, adapting to the times and always taking into account the interests of its faithful and new listeners.