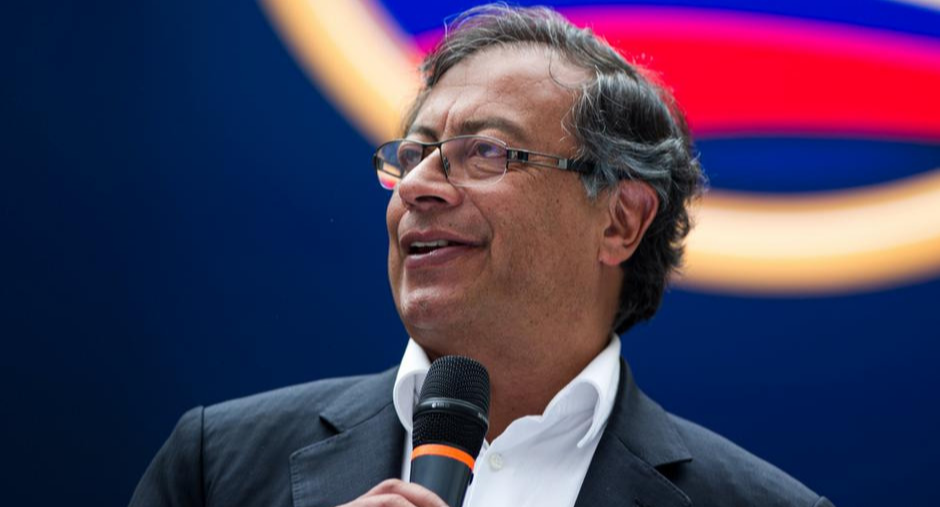 Gustavo Petro completes one hundred days of his arrival to the presidency of Colombia, and although his time at the helm of the country is still short, his performance has the acceptance of a good part of the citizenship.

Gustavo Petro completes one hundred days of his arrival to the presidency of Colombia, and although his time at the helm of the country is still short, his performance has the acceptance of a good part of the citizenship.

Opinion polls reveal that most Colombians have a positive image of the head of state, approve of his administration and feel optimistic. Sixty-two percent of those polled approve of the president's performance and 52% consider that the South American nation is on the right track.

The data indicate that Petro in his first months of government has a higher popularity than Iván Duque, his predecessor in the Casa de Nariño, who concluded his four years in office with a poor acceptance, less than 30%.

The truth is that in these little more than three months, the government headed by Petro has taken visible steps to put into practice its promises to transform the country, plagued by the violence that intensified under Duque's mandate and great social inequalities.

The head of state is pursuing an ambitious peace policy to curb massacres and the killing of social leaders, human rights defenders and former combatants of the once-guerrilla Revolutionary Armed Forces of Colombia.

Earlier this month, Petro signed the Comprehensive Peace Law, approved by Congress, which establishes that this peace will become state policy, meaning that subsequent governments will be obliged to maintain negotiations and comply with the agreements reached.

This includes the announced peace talks with the National Liberation Army and a dialogue with irregular groups operating in Colombian territory.

Progress has also been made on the long-awaited Comprehensive Rural Reform, one of the unfulfilled points of the peace agreement, signed in 2016 between the government of then President Juan Manuel Santos and the Revolutionary Armed Forces of Colombia-People's Army.

The government reached a historic agreement with FEDEGAN, Colombian Federation of Cattle Ranchers, to purchase three million hectares of land from its members that will be delivered to peasant families lacking this resource.

In addition, together with the Land Restitution Unit, nine lawsuits were filed to recover more than 65 thousand hectares in favor of members of indigenous and Afro-descendant communities.

Likewise, the Agricultural Input Fund was activated, which will benefit 120,000 small producers.

Petro has also gone for the reactivation of relations with Venezuela, a country with which Colombia shares more than two thousand kilometers of border.

Another concern of the current government is the care of the environment and especially of the Amazon rainforest, which Petro called to save during his intervention in Egypt at the UN Climate Summit, COP27.

The fact is that in these 100 days Gustavo Petro and the cabinet he heads have not rested, they have been on the move, dialoguing with various sectors, working on pressing problems, studying and proposing actions to address several urgent issues such as the economic situation, one of the major concerns of Colombians.