When Terror Hits Home in the Caribbean 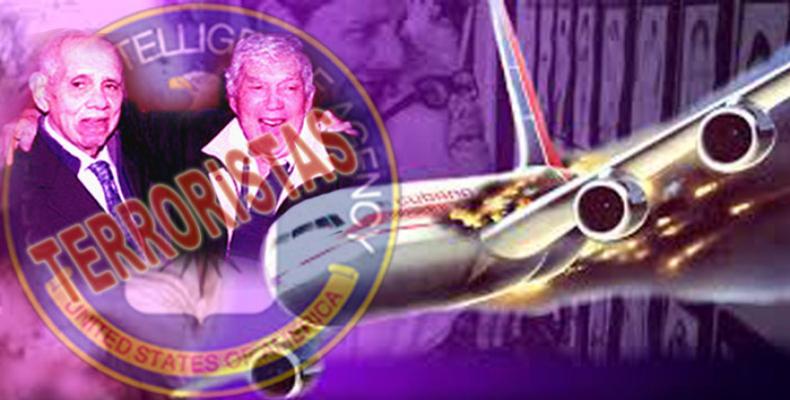 This October 6, the Caribbean Sea appeared troubled, its blue waters no longer crystal blue, tossed and whirled in the whims of Matthew, one of the worst storms hitting the area in decades. Nature rocked the Caribbean, stealing peace from its people. In the Caribbean we’ve grown used to dealing with these adversities, knowing that they can bring unexpected tragedy and even death. In our region, in the face of these calamities brought on by nature, we exhibit preparedness.

But in our region, peaceful and friendly, we are not used to terror bringing tragedy and death to our shores and our families. We are not prepared. The 1976 mid-air bombing of a Cubana Flight off Barbados that claimed the lives of all 73 people on board caused outrage and heartfelt consternation in the region, which saw the images of their blue Caribbean sea turned red as, literally, countless human pieces, fragments of bodies, were being taken out of the water and placed in bags.

In Cuba, the terrorist action planted a seed of desperation in the national heart that today, 40 years after, the country still finds no way to suppress--this is history that we Cubans do not forget. No justice came for the perpetrators, the Venezuelan mercenaries Freddy Lugo and Hernan Ricardo. And as to the masterminds, the two men who engineered the terrorist action and recruited the mercenaries, one of them, Orlando Bosch, died of old age in Miami and the other, Luis Posada Carriles, finds solace in that Florida city, at 88, passing as a terrorist-turned-painter.

In Barbados ten years ago today-- exactly 30 years after the terrorist action--, I covered the occasion of the families of the victims traveling there in memory and visiting the monument built by the sea a few hundred meters from where the plane went down.

It was the first time that the families had visited. It is still difficult to describe the moment, the contained emotions I saw in the faces of the children, brothers, sisters, parents of those killed. Another 30 years could go by, and we will continue demanding justice, said then Maria Rojo, the daughter of one of the crew members killed in the bombing.

Visiting the site and the monument was described by the families as the closest they had come to their beloved ones in all those 30 years after their death. For Haymel Espinoza, son of one of the pilots, it was a way of ending the trip that his father had never completed.

The families are in Barbados again for this anniversary, the 40th, still with the same pain in their hearts, still demanding justice.