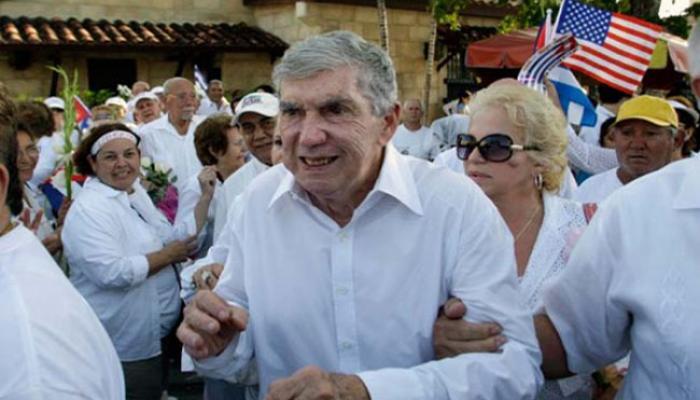 Havana, May 23 (RHC)-- Cuban-born terrorist Luis Posada Carriles died early Wednesday morning in Miami, Florida.  A CIA operative and mastermind of the 1976 sabotage bombing a Cubana Airlines flight that took the lives of all 73 passengers on board, the self-confessed terrorist was 90 years old.

The Cuban newspaper Granma noted that Posada was "the biggest terrorist of this hemisphere” and that he had died “without paying his debt to justice or reparations to his victims.”  The newspaper's digital website added that Posada Carriles had died in the United States, where had trained to place bombs and killed innocent people.

Luis Posada Carriles was involved in a plot against the life of Cuban Revolution leader Fidel Castro in Panama City in the year 2000.  He also planned terrorist attacks and bombings on hotels and tourist sites in Havana in 1997, in which an Italian-Canadian, Fabio di Celmo, was killed and 11 people were wounded. In reaction to di Celmo's death, Posada told New York Times reporter Ann Louise Bardach in a 1998 that "the Italian was in the wrong place at the wrong time,” adding: “I sleep like a baby."

U.S. Scholar Peter Kornbluh, who directs Cuba Documentation Project at the National Security Archive, has called Posada Carriles “one of the world's most unremitting purveyors of terrorist violence.” “The CIA created and unleashed a Frankenstein," Kronbluh said of Posada.