Spring Arriving in Northern Hemisphere Far Earlier Than a Decade Ago 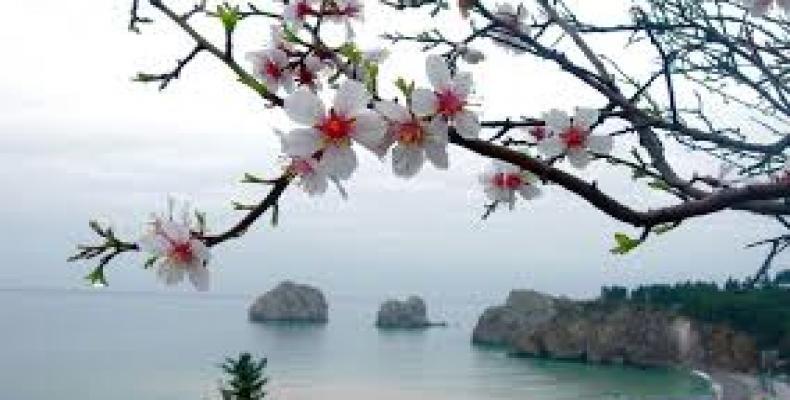 New York, March 3 (RHC)-- In climate news, new research finds spring is arriving in the Northern Hemisphere far earlier than it did a decade ago.  The report in the journal Biology Letters found that spring arrived 22 days ahead of normal in Washington, D.C., this year, while in the Arctic some plant species began sprouting nearly a month earlier than normal.

Meanwhile, an Argentinean research base in Antarctica reported that it recorded a record high temperature of 63.5 degrees earlier this week.  The findings are consistent with models for global warming and came as the last three years were successively the hottest on record.