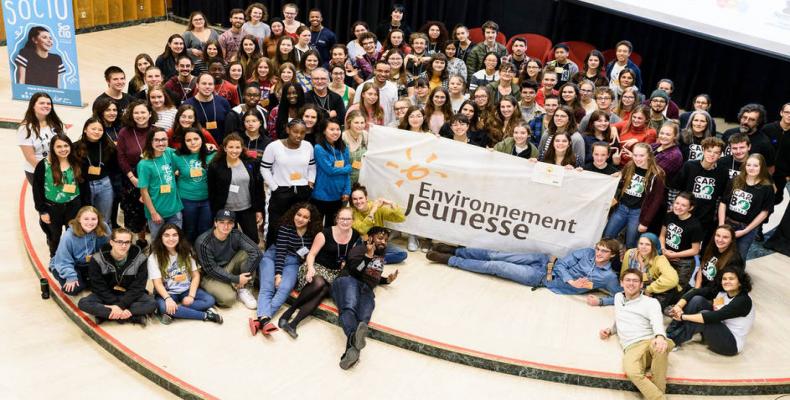 Ottawa, December 7 (RHC)-- In Canada, an environmental group is launching a class-action lawsuit against the government on behalf of the nearly 3.5 million Quebecers under the age of 35, who they say will be the most affected by climate change.

The nonprofit group Environment Youth is accusing the Canadian government of “gross negligence” by refraining from taking decisive action to combat climate change.  A similar suit is making its way through the courts in the U.S., pitting 21 children and young adults against the federal government.