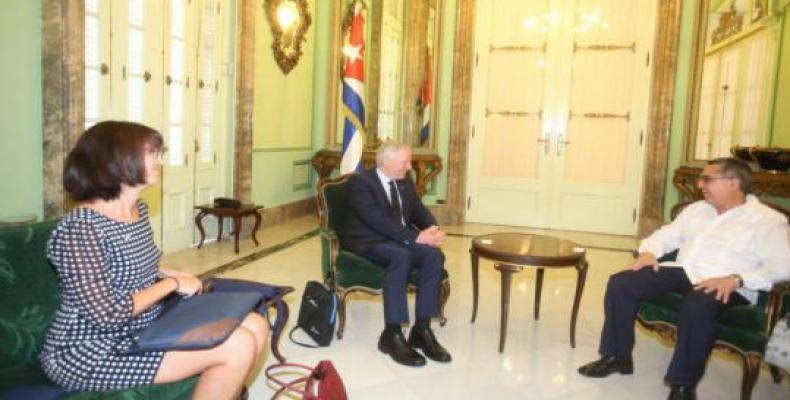 During the exchange, the two sides reviewed the state of relations, which they both viewed as positive and agreed on the potential to further advance cooperation ties in sectors of mutual interest, namely science, health, culture, tourism and trade among others.

Keating chairs the 1st session of the Quebec–Cuba Working Group – the main instrument for coordinating exchanges between Quebec and Cuban authorities. The session gives continuity to the visit here in 2016 of the premier of Quebec, Philippe Couillard.

Quebec-Cuba ties date back to the 1700’s when French-Canadian explorers first arrived. Today, Canadians from across the country make up a third of the tourists vacationing in Cuba annually, and Quebecers make up nearly half of them.