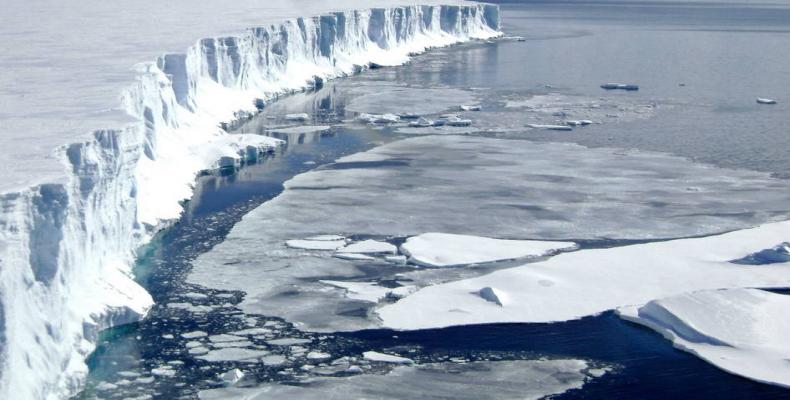 Toronto, December 22 (RHC)-- Scientists are frantically copying government data on climate change, concerned that Trump's administration may destroy or bury decades of research.  Donald Trump has appointed a series of people to top Cabinet or Cabinet-level positions who are either climate change deniers or close allies of the oil and gas industry.

Dozens of people gathered at the University of Toronto for a "guerrilla archiving event" aimed at copying and storing the climate data outside the United States.  The Internet archive site The Wayback Machine has also announced it is moving its operations to Canada in the wake of Trump's election.