'Super Bacteria' Found in Rio's Waters as Olympics Near 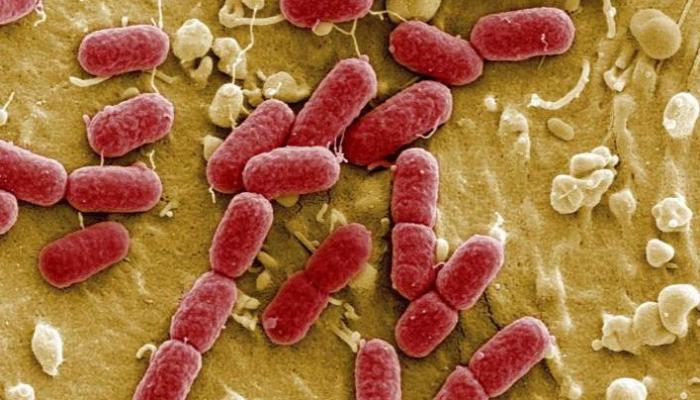 Rio de Janeiro, July 6 (RHC-teleSUR),--Scientists have found dangerous drug-resistant "super bacteria" off the beaches of Rio de Janeiro, which will host Olympic swimming events, and in a lagoon where rowing and canoe athletes will compete when the games begin on Aug. 5.

The new study, released by researchers at the Rio Federal University, tested the city's beaches for a year and found traces of the super bacteria in several beaches near the Guanabara Bay where the Olympic sailing events will take place.

A study published in late 2014 had shown the presence of the super bacteria—classified by the U.S. Centers for Disease Control and Prevention as an urgent public health threat—off one of the beaches in Guanabara Bay, where sailing and windsurfing events will be held during the Games.

According to Rio’s water utility company, the city has followed the criteria established by the World Health Organization. International Olympic authorities have not recommended moving the sailing venue.