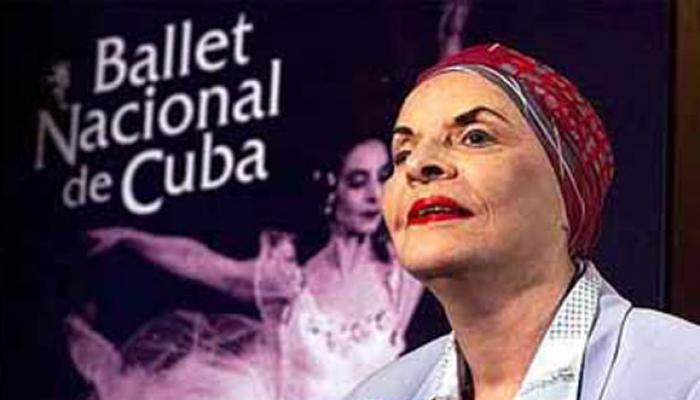 The biannual dance event, presided over by dance legend, Cuban prima ballerina assoluta Alicia Alonso, will mark Shakespeare’s 450th birthday with the staging of some of the English writer’s works which have been translated into the language of ballet. Under the slogan “For Shakespeare, dance", the international arts and dance gathering is set for October 28th through November 7th, 2014, at different Havana theaters, such as the Nacional, Mella and Karl Marx as the main venues. The Cuban company’s principal dancers and corps de ballet will perform in the shows along with dancers and celebrities from other countries.

The Cuban ensemble is also scheduled to give ballet technique courses to professionals, teachers, advanced ballet and dance students, and dance aficionados will be able to attend ballet- and dance-related fine arts exhibitions in several Havana galleries, lectures, conferences, book launches, presentations, and video and film screenings. A photo of Cuban designer, Yailín Alfaro, will be the basis of the poster of Havana’s 24th International Ballet Festival which has an over 50-year history.

Shakespeare is considered the most important English writer and the Cuban National Ballet Company includes in its repertoire one of his best known plays, Romeo and Juliet, choreographed by Alonso herself, which the maestra also calls Shakespeare and his Masks.