Third congress of young artists gets underway in Havana 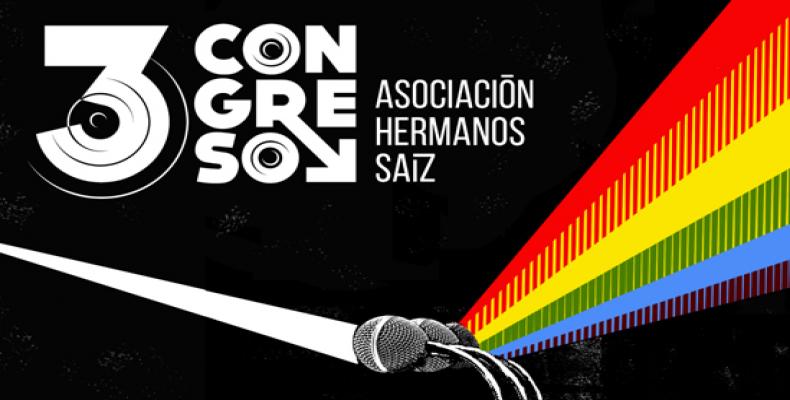 Havana, October 16 (RHC)-- More than 300 delegates from across the island have gathered in the Cuban capital to take part in the Third Congress of the Hermanos Saíz Association, the AHS.  The non-governmental group, which was created in 1986, brings together the young artistic avant-garde of Cuba.

According to the president of the AHS, Rubiel García González, the congress will provide a space to review the fulfillment of the agreements made in the past congress and the operation of cultural institutions, in correspondence with the interests of the young artists.

Organized by work commissions, the participants will discuss crucial issues such as values and national identity, key factors to preserve the cultural heritage of the Cuban Revolution.

Organizers of the congress said that the event is dedicated to the 150th anniversary of the beginning of Cuba's independence struggles and the historic leader of the Cuban Revolution, Fidel Castro.