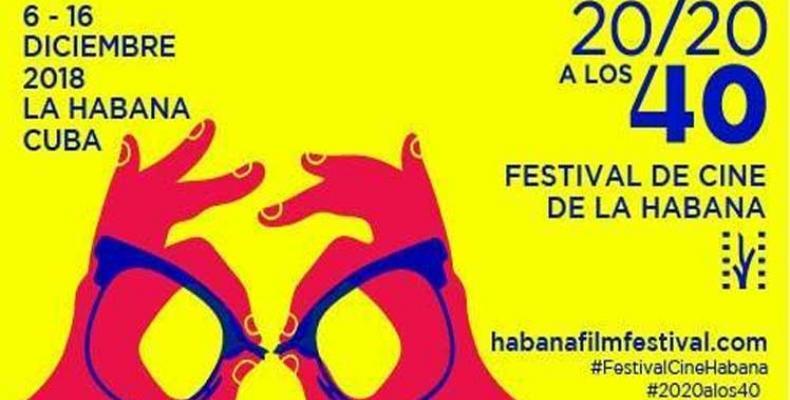 The movie, which also received the award for Best Original Score, is based on the true story of an indigenous community involved in drug trafficking.

The Coral Award for Best Male Actor went to Lorenzo Ferro, for his performance in Argentine film El Ángel while Ilse Salas won best female actress for her role in the film Las niñas bien.