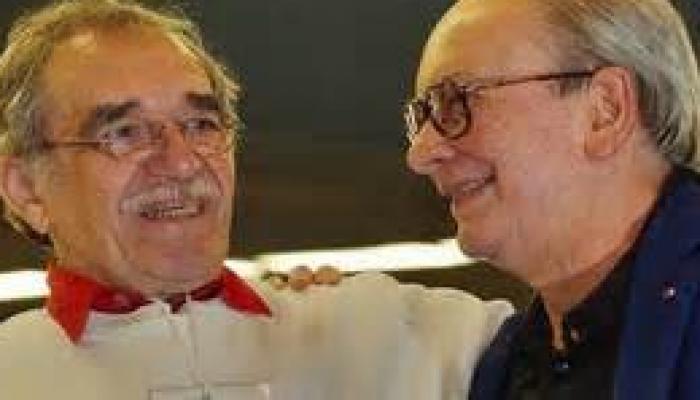 The 36th International New Latin American Film Festival will be dedicated to one of its precursors, Colombian writer Gabriel García Márquez.

Festival Organizer, Ivan Giroud, made the announcement at the presentation of the book Homenaje a Alfredo Guevara - (Homage to Alfredo Guevara) - which includes the testimony of several personalities close to the late Cuban intellectual. "Alfredo and Gabo (García Marquez) are united by life and the history of the New Latin American Cinema, both of them were, perhaps, its two most solid pillars", said Giroud.