International Timba Festival to kick off in Havana on Saturday 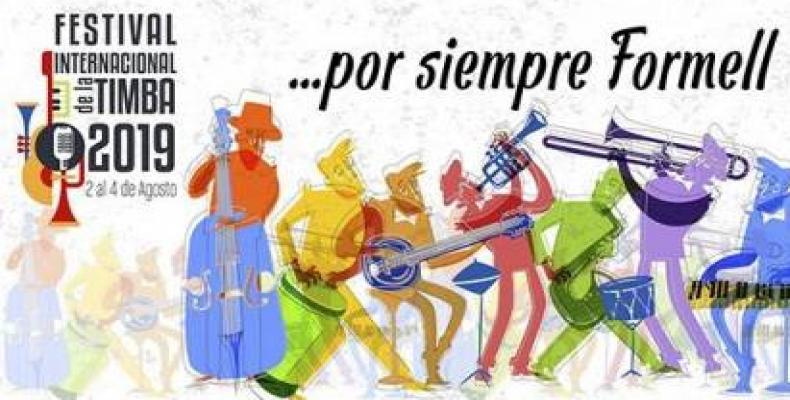 Havana, August 2 (RHC)--Leading groups in Cuba's popular dance music will get together this Saturday, August 3,  in the "Formell for Ever Concert" that will pay tribute to one of the most outstanding representatives of Cuban music, bassist and composer Juan Formell, reports the Cuban News Agency.

The event will take place from five pm at the corner of 23rd Street and Malecón Sea Front Drive in downtown Havana, and it is the opening act of the 1st edition of the International Timba Festival, which will feature bands such as Alexander Abreu and Havana D'Primera, NG la Banda, Paulito FG and his Elite and Issac Delgado and his orchestra.

The Timba Festival programme will include, among its many activities, two other recitals, the opening and the closing, which will pay tribute to the National Music Prize 2003 from the Pink Room of the Tropical Benny Moré.

The event coincides with Formell's 77th birthday this August 2, and the 50th anniversary of Los Van Van, onbe of the most popular dance bands on he island ever, which he founded in 1969.