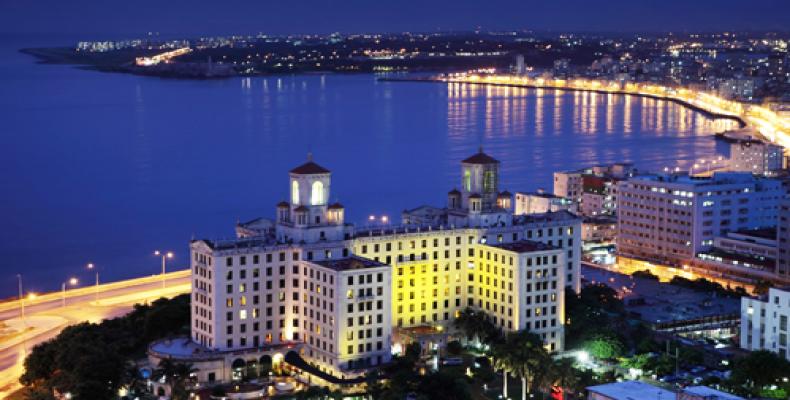 Havana, October 31 (RHC) -- The United Nations Educational, Scientific and Cultural Organization –UNESCO- has incorporated Havana to its Network of Creative Cities for its music, according to Prensa Latina news agency. The Cuban capital is then added to 65 cities, including 15 Latin American and Caribbean which base their cultural development on different art forms.

In a statement the multilateral entity said that the decision marks World Cities Day held on October 31st. The Creative Cities Network is made up of 246 cities from the five continents recognized for music, handicrafts, folk arts, design, film, literature, digital arts or cuisine. According to UNESCO, they are committed to placing culture at the center of their development strategy and sharing their best practices