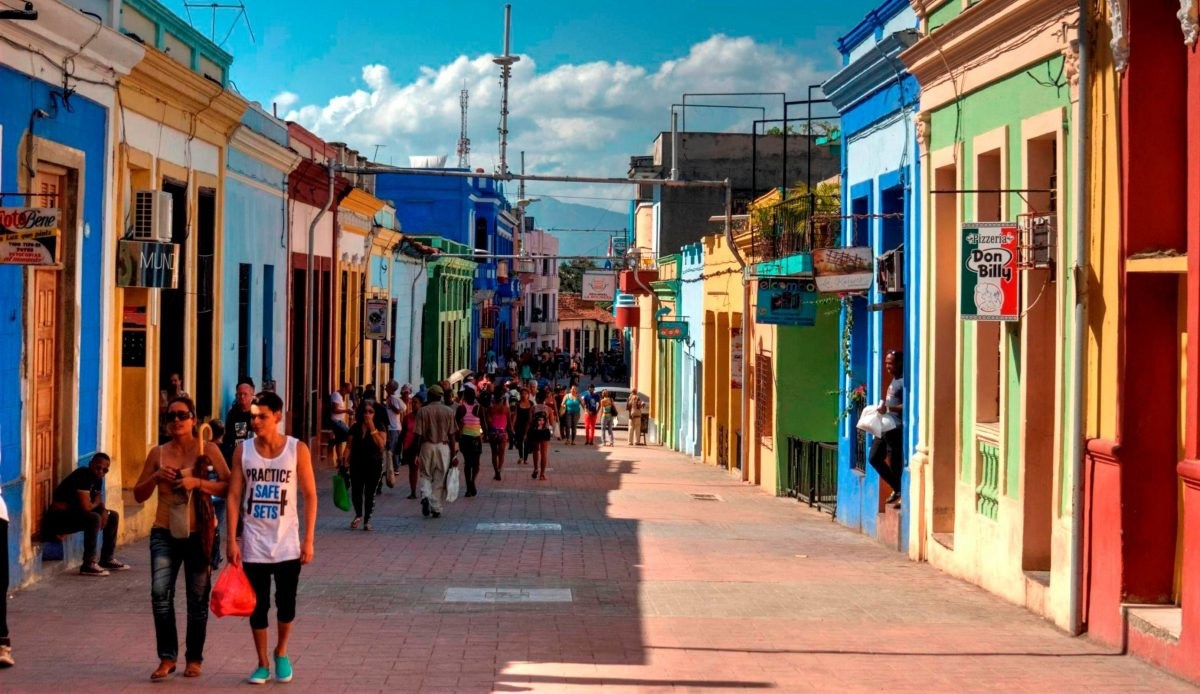 Paris, November 8 (RHC)-- UNESCO announced Monday the incorporation of 49 new cities, among them the eastern city of Santiago de Cuba, to its Creative Cities Network, an initiative that recognizes the commitment to put culture at the heart of development.

In a statement, the UN organization specialized in education, science and culture said that its director-general, Audrey Azoulay, also designated the cities for sharing knowledge and good practices. Santiago de Cuba joined the list of 295 cities in 90 countries for its musical contribution, one of the categories recognized, along with crafts, design, cinema, gastronomy, literature, and digital arts.

Earlier, two Cuban localities were incorporated into the Network, the capital Havana (music) and the central province of Sancti Spíritus (crafts and popular arts),

"We have to develop a new urban model in each city, with its architects, planners, landscapers, and citizens," said Azoulay, who urged to strengthen cooperation with the cities promoted by the multilateral organization.

UNESCO insisted on the importance of promoting innovative urban policies and solutions that put people and sustainability at the center of the development process.

Along with Santiago de Cuba, Latin American cities such as Recife and Campina Grande in Brazil, Pasto and Ibagué in Colombia, Huancayo in Peru, and Xalapa in Mexico joined the Creative Cities Network.