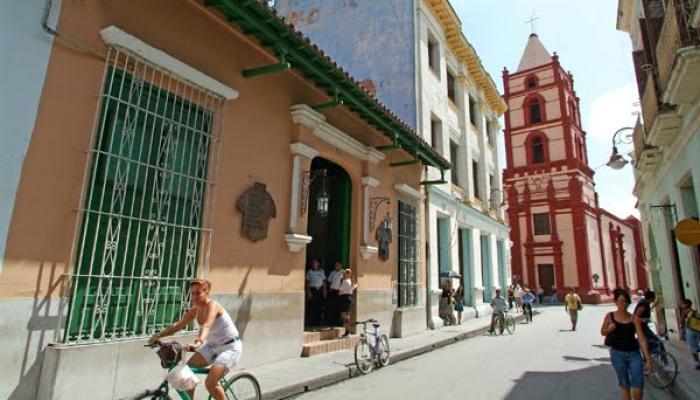 Camagüey, August 4 (RHC)-- The United Nations Educational, Scientific and Cultural Organization has accepted the candidacy of Cuba’s Central Camagüey City to become a member of UNESCO Creative Cities Network in Literature. The UN agency announced that the proposal will be analyzed in October.

At a press conference, José Rodríguez, director of the Camagüey Historian’s Office, a main sponsor of the initiative, along with the Cuban Association of the United Nations, said the results will be disclosed by UNESCO in November.

He said the process has a special significance amidst Covid-19, at a time when cultural authorities and institutions in Camagüey promote literature and other related activities from home in the absence of other live, in-person cultural actions.

One of the first villages founded by Spanish colonialists, Camagüey is the birthplace of notable Cuban writers and intellectuals, among them writer and playwright Rómulo Loredo and historian Juan Torres Lasquetti. It is also the place where Spanish writer Silvestre de Balboa wrote ‘Espejo de Paciencia’ in 1608 -- the first known Cuban literary work.

Two Cuban cities have already become members of the UNESCO Creative Cities Network –Havana in Music and Trinidad in Crafts and Popular Arts.

The UNESCO Creative Cities Network (UCCN) was created in 2004 to promote cooperation with and among cities that have identified creativity as a strategic factor for sustainable urban development.

The 246 cities which currently make up this network work together towards a common objective: placing creativity and cultural industries at the heart of their development plans at the local level and cooperating actively at the international level.