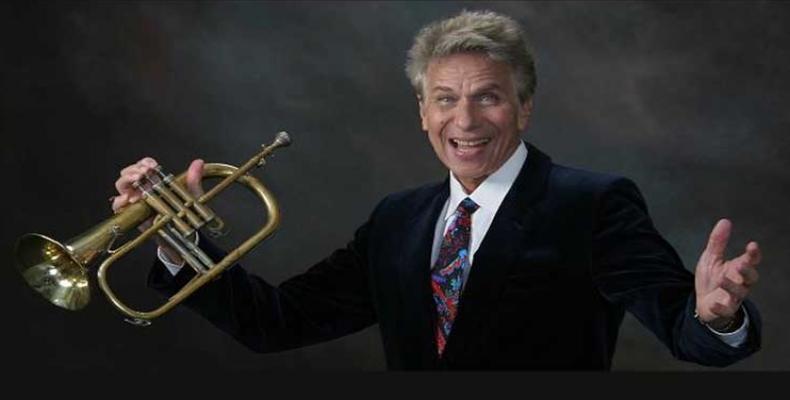 Havana, January 10 (RHC)-- Cuban multi-instrumentalist Bobby Carcassés will open the 35th edition of the Jazz Plaza International Festival, which will take place in Havana from the 14th to the 19th of this month, its organizers announced on Thursday.

Carcassés, winner of the 2012 National Music Award, will once again assume responsibility for opening the Cuban classic.

The opening gala will be held in the Avellaneda Hall of the Cuban National Theater, where the musician will offer a varied show, accompanied by Afrojazz and other guests.

The Cuban showman will be joined by the New Orleans bands: The Soul Rebels, Big Chief Monk Boudreaux, Tank and the Bangas, and local musician Cimafunk.

The event, with venues in several Havana stages and performances in the eastern province of Santiago de Cuba, will feature renowned foreign jazz musicians, among them Americans Stanley Jordan and David Liebman, while several of the most local notable exponents of the genre.

Jazz Plaza will be dedicated on this occasion to important figures of the island's music, such as Los Van Van founder Juan Formell, trombonist Félix Chapotín, and the emblematic Irakere band.

Sponsored by the Cuban Music Institute and the National Center of Popular Music, the event also hosts the Theoretical Colloquium every year, where masterclasses and conferences are given. This fifteenth edition of the Colloquium has participants from 13 countries.

The Jazz Plaza International Festival is one of the most relevant events of the music in Cuba, and since its creation in 1980, several of the most outstanding exponents of the genre have performed, from the American trumpeter Dizzy Gillespie to the French composer Michel Legrand.