Jazz Plaza 2018 set for Havana and Santiago in Mid-January 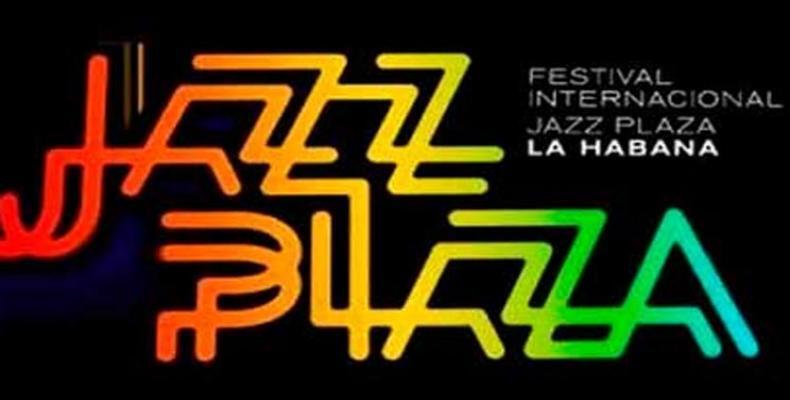 The 33rd International Festival Jazz Plaza 2018 will be held in the capital and the eastern city Jan. 16/21 with the main sponsorship of the Cuban Music Institute.

Also coordinated by the National Concert Music Center and the Hermanos Saíz Young Artists and Performers Association - AHS -, the festival is set to showcase the island’s main jazz musicians, such as Chucho Valdés and Bobby Carcassés in Havana, and young artist, Roberto Fonseca, composer Rodulfo Vaillant and sculptor Alberto Lescay, who came up with the idea of setting up the Iris Jazz Club in the eastern city of Santiago de Cuba.

The main venues will be the Nacional and Mella Theaters, the Plaza Culture House, the Abelardo Estorino Hall at the Ministry of Culture, the Cuban Pavilion, the Yara Movies Theater Entrance and the Factory of Cuban Arts in Havana. In Santiago there will be jazz at the Martí Theater, the Iris Jazz Club, the Cuban Writers and Artists Association headquarters’ courtyard and the Dolores Square, where the festival is scheduled to close its Santiago de Cuba session with Iván Acosta and de Cuba Somos, Shuffle Demons of Canada and the Steel Band from the nearby town of El Cobre.