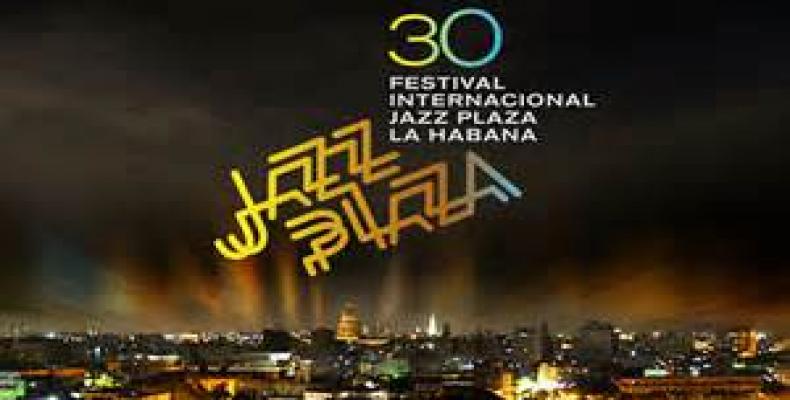 The 31st Jazz Plaza 2015 International Jazz Festival will kick off in the Cuban capital on December 17th specially dedicated to music genres that have influenced jazz.

Music presentation circuits also include the Sevilla, Meliá Cohiba and Palacio O´Farril Hotels, in addition to the Cuban Art Factory, the National Theater and the National Fine Arts Museum. The 11th International Jazz Colloquium will run parallel to the cultural gathering, dedicated to the Network in Defense of Humanity and Diversity.

Cuban “tres” player, Pancho Amat, will open the theoretical encounter, dealing with the links between “son” and jazz, while composer, Marta Valdés, will talk about that music genre’s influence in her songs. At the gathering she will be paid tribute on the occasion of her 60 year-old artistic career. A documentary titled Portrait of a Diva will also be screened, featuring moments of the life and work of Cuban singer, Omara Portuondo.