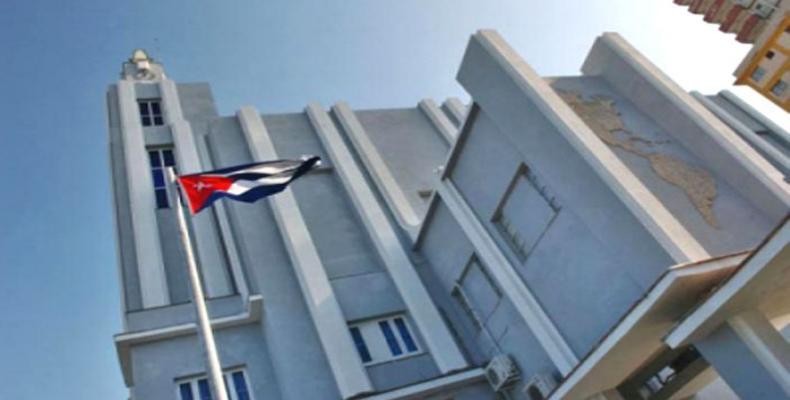 Casa de las Américas celebrated its 61st anniversary this past Tuesday. Originally a publishing house and information center, Casa de las Americas has developed into the best-known and most prestigious cultural institution in Cuba.

It was founded by Cuban heroine Haydée Santamaría on April 28, 1959, just four months after the triumph of the Cuban Revolution, for the purpose of developing and extending the socio-cultural relations with the countries of Latin America, the Caribbean and the rest of the world.

It awards the Casa de las Américas Prize, one of Latin America’s oldest and most prestigious literary prizes. The annual award is presented for works in Spanish, Portuguese, English, and French by writers from Latin America and the Caribbean. In addition to the main categories of fiction, poetry, and essays, there are categories for narrative and children's literature.

Juries for the awards are made up of prominent writers, academics, and intellectuals from throughout Latin America.

The Casa de las Américas Prize has been credited with attracting international attention to Latin American literature, and with contributing to a major literary renaissance that resulted in the awarding of the Nobel Prize in Literature to writers Pablo Neruda in 1971 and Gabriel García Márquez in 1982.

The institution’s flagship publication is the Casa de las Américas journal. Defined as a publication of letters and ideas, through the journal Casa de las Americas promotes and supports research, development and dissemination of art and literature. Other publications include Boletín, a journal specializing in Latin American music, Criterios, devoted to theory and criticism, and Anales del Caribe, a scholarly journal for Caribbean specialists in all disciplines.