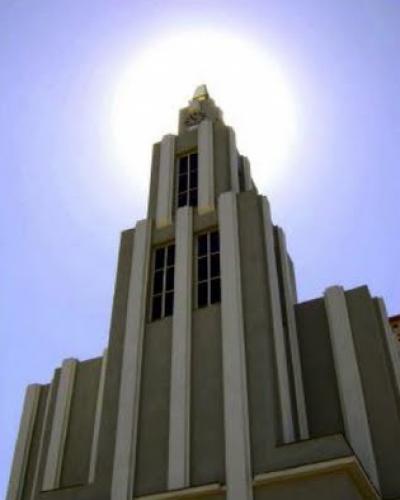 The Havana based Casa de las Américas cultural institution is celebrating its 55th birthday on July 4th with an ambitious summer program aimed at promoting reading.

The emblematic cultural center dedicated to Latin American cultural integration is selling books published by its prestigious publishing house as part of the Summer Readings event that began on Friday. Poetic and narrative volumes by Casa de las Américas are up for sale at the current event, as well as books of a more anthropological tint by different authors, such as Cuba’s Jesús Arboleya or Brazil’s Chico Buarque.