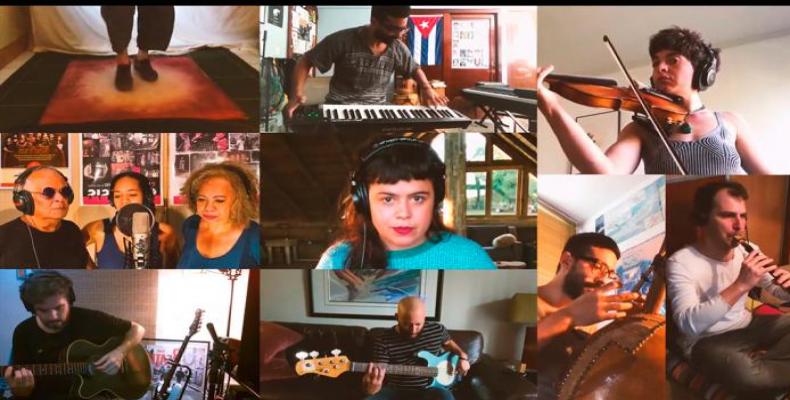 Musicians from Cuba and other nations have partnered to record a new version of the song Eleanor Rigby by the English rock band the Beatles, which has become an anthem of cooperation and peaceful coexistence in times of the Covid-19 pandemic.

"Eleanor Rigby" was released on The Beatle’s 1966 album Revolver and on a double A-side single with "Yellow Submarine". It was written primarily by Paul McCartney and credited to Lennon–McCartney.