Transcultura promotes the potential of Jazz in the Caribbean 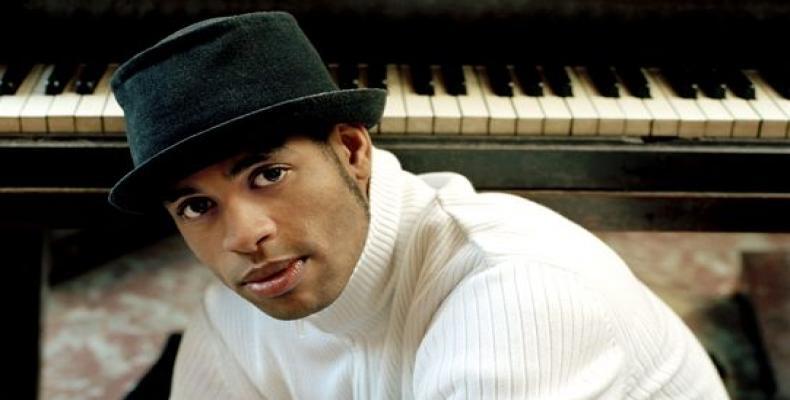 Havana, April 27 (RHC)-- The Havana Jazz Plaza Festival and the UNESCO Programme Transcultura: Integrating Cuba, the Caribbean and the European Union through Culture and Creativity, have come together to celebrate the 2021 edition of International Jazz Day with an Online Concert and Creative Exchange in the Caribbean, headed by Cuban musician Roberto Fonseca, who presents the Plaza Jazz Band, along with invitees from 9 of the 17 Transcultura Caribbean beneficiary countries.

Participating virtually in this sub regional initiative will be musicians from Jamaica, Barbados, Saint Lucia, Dominica, Haiti, Belize, the Dominican Republic, and Saint Kitts and Nevis. Performing on stage will be Roberto Fonseca, Artistic Director of the concert, and Cuban National Music Award Winner, Bobby Carcassés, accompanied by the Plaza Jazz Band.

The concert, previously taped, will be a means to promote and integrate the work of Caribbean artists, as well as a didactic material available for use in the teaching-learning process of music schools in the region. Together with the concert, video capsules will be promoted featuring artists and their visions of jazz as a universal language.

On 30 April, the 10th anniversary of the proclamation of International Jazz Day, the concert will be broadcast on the Facebook pages of the Jazz Plaza Festival, the Ministry of Culture of Cuba, and Streaming Cuba from 6:00 p.m. (Havana time).

Proclaimed by the international community during the UNESCO General Conference in 2011, at the initiative of UNESCO Goodwill Ambassador Herbie Hancock, and recognized by the United Nations General Assembly, on 30 April International Jazz Day brings together countries and communities across the world to celebrate the international artistic nature of jazz, highlighting its important role in fostering dialogue, the fight against discrimination and the promotion of human dignity.

Funded by the European Union, the Transcultura Programme harnesses the integration power of jazz to continue building bridges among nations and cultures in the Caribbean, a horizon that constitutes its vital mission and inspiration.