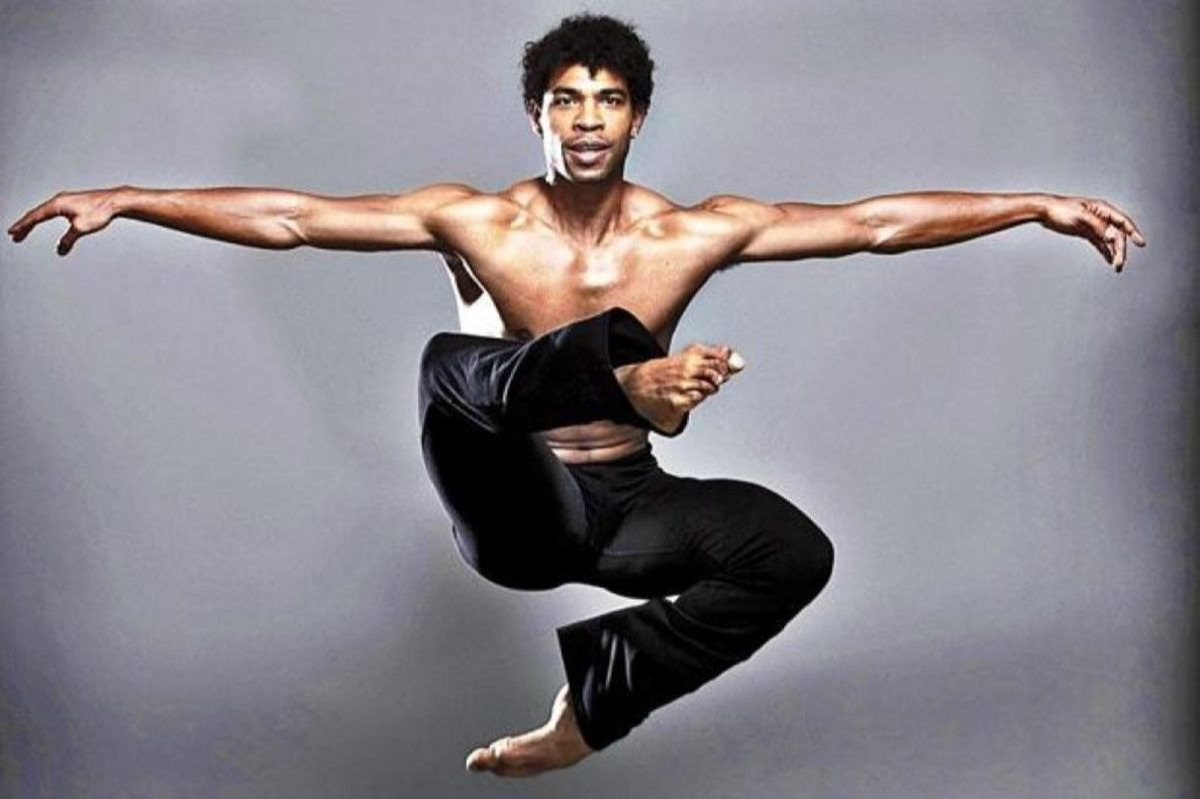 Havana, May 3 (RHC)— ‘On Before’, starring Cuban dancer Carlos Acosta, will be shown at Norwich Theatre Royal on July 16 and 17 before going on tour across England to The Lowry in Salford, Mayflower Theatre in Southampton and The Marlowe Theatre in Canterbury.

The ‘On Before’ tour has been funded by the British government's Culture Recovery Fund which awarded millions of pounds to arts organizations around the country during the coronavirus lockdown to offer support to the arts.

Stephen Crocker, chief executive and creative director of Norwich Theatre Royal, said: "I am so excited about this next collaboration with Carlos and seeing the very best dance back on stages again for audiences across the UK this summer. It is always joyous and inspirational to work with Carlos but this project feels very special not only because of the show itself, but the spirit of bravery, determination and commitment to dance that has brought us together with Carlos again and which unites all of the venues involved.

"For Norwich Theatre Royal, this first ever touring production also marks the beginning of a new and exciting future."

Carlos Acosta first performed his ‘On Before’ show in 2010. It is a tribute to his late mother.

During the tour, audiences will be able to see Carlos Acosta perform as a soloist as well as alongside Laura Rodriguez who is a founding member of his Cuban dance company, Acosta Danza.

About his ‘On Before’ show, Acosta said ‘it is one of the most special shows I have ever created or danced and holds a place in my heart like no other.

‘I am thrilled to be sharing this show that is personally so important to me.’