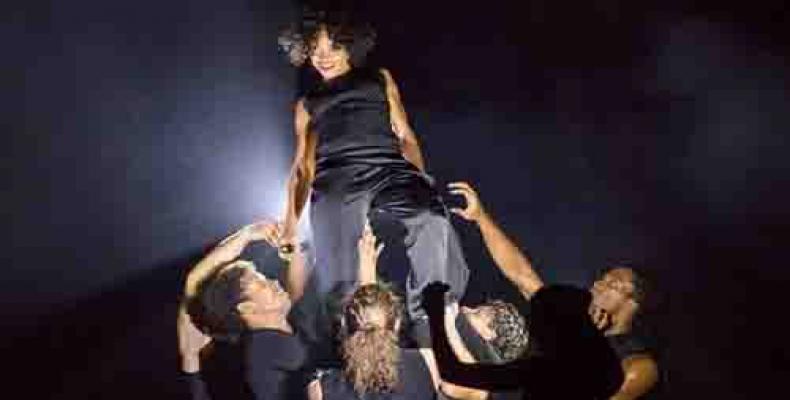 Acosta Danza is celebrating the company’s nomination to the UK’s Robert Robson Award for Dance of the Manchester Theatre Awards.

With that recognition, the Cuban dance company, run by famous Cuban dance Carlos Acosta, has been nominated in the category of Best Dance Show along with emblematic British ensembles, such as the English National Ballet and Rambert. The Manchester Theatre Awards are some of the most prestigious such prizes in performing arts in Britain. In order to grant the award the country’s performing arts critics choose the best shows held the previous year at Greater Manchester, a county in the European country.

In 2017 Acosta Danza received both critics’ and audiences’ acclaim at the Lowry Theatre in Salford, Manchester, on October 12th and 14th. The two-year-old dance ensemble presented a program including pieces, such as El cruce sobre el Niágara by Marianela Boán; Belles Lettres by Justin Peck; Imponderable by Goyo Montero; Mermaid by Sidi Larbi, Twelve and Crecis.

Acosta Danza is aimed at staging shows that mix the contemporary and neoclassical styles.