Musical Show on History of Dance in Cuba in Cyprus 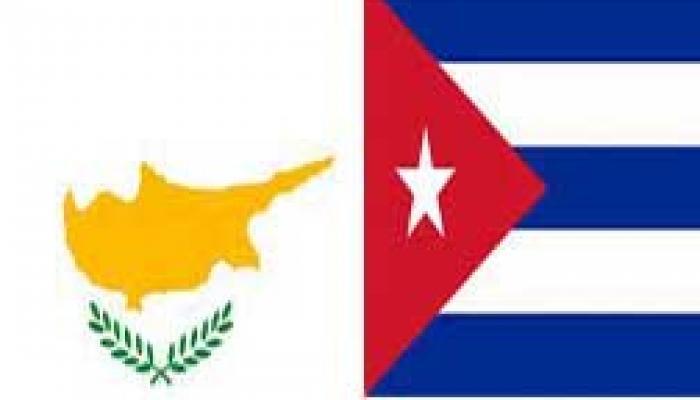 Students from the Cuban Popular Dances School in Cyprus performed a musical show on the history of the art form on the Caribbean island.

Under the auspices of the Cuban embassy to the European country, the school’s closing performance took a tour of the development of Cuban music, dance and rhythms. Held at Nicosia’s European University Amphitheater, the show was attended by more than 400 people, including diplomats and public in general. Cuban ambassador, Aramís Fuente, presented participants, school staff and volunteers with diplomas and awards.