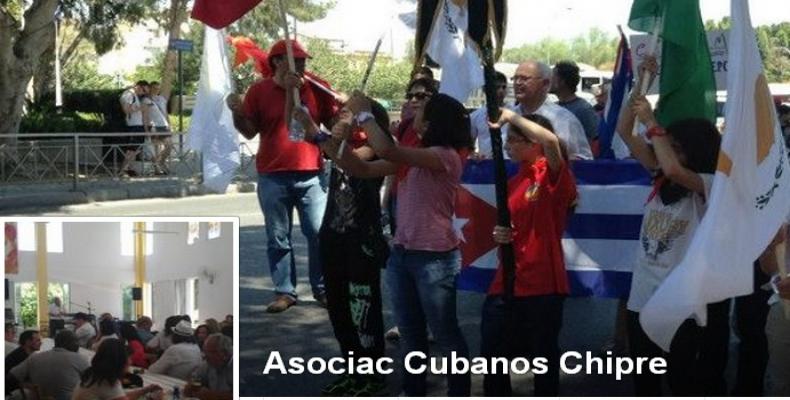 Nicosia, April 22 (RHC)-- The Association of Cuban Residents in Cyprus demanded the end of the economic, commercial and financial blockade imposed by the United States on the Caribbean nation and condemned Washington's actions to discredit the island's medical cooperation around the world.

In a statement, the organization described the siege imposed by the White House for nearly six decades as "unjust and criminal" and denounced its intensification as Cuba makes the necessary efforts to combat the SARS-CoV-2 coronavirus on the island and throughout the world.

"We condemn the illegal U.S. blockade and we ratify the will to defend the sovereignty and independence conquered.  It was very painful to see how a shipment sent by Chinese businessman Jack Ma -- containing ventilation equipment, masks and diagnostic reagents to support the fight against the pandemic -- could not be delivered to Cuba."

"We also oppose the media campaigns orchestrated from Washington that seek to discredit Cuban medical cooperation.  The falsehoods they seek to impose are defeated by the solidarity action of the brigades of courageous professionals who fight daily to save lives."