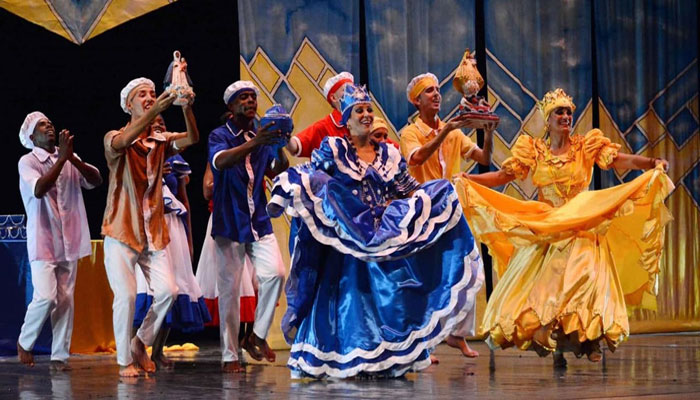 Running through December 23rd, the program includes presentations in theaters, parks, and squares, as well as academic sessions and dance workshops.

The performance of Teatro de Luz, with its representation of the living orishas statues, and the exhibition of ritual pieces, at the Santa Cecilia Convention Center, also stand out among the attractive proposals of the 10th edition of Olorum Festival.

The president of the Olorum Festival, Reinaldo Echemendia, stated that this type of event is an opportunity to enhance the values of traditional culture and folklore as expressions of Cuban identity.