Dutch Film Festival about to begin in Havana 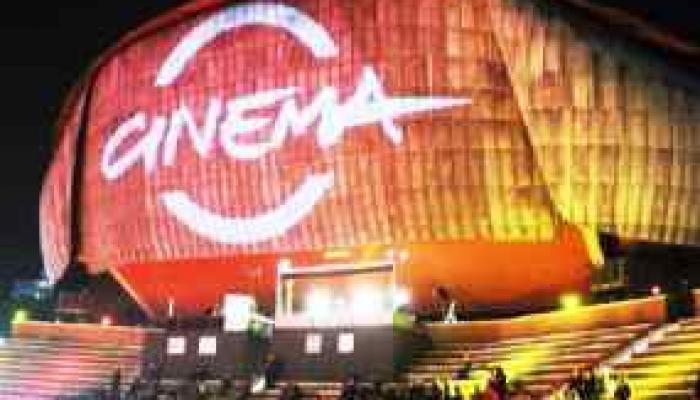 Havana and visiting movie fans will be able to take a look at Dutch reality in the Cuban capital as the 5th Dutch Film Festival in Havana kicks off on October 24 through 31 at the 23 y 12 theater.

The festival will screen eight films and a documentary that will be seen in Cuba for the first time, including the Price of Sugar by Jean Van de Velde, who will be on hand at the premiere as long as actress Yootha Wong-Loi-Sing, of Surinamese descent.

The program will also feature the screening of Teach by Barbara Bredero; Wolf by Marwan Kenzari; Regret by Dave Schram, winner of 12 international awards; Family is Everything by Joram Cursen; Tula by Jeroen Leinder; and the documentary Paradox, as well as Love Odyssey, Rembrandt: I Accuse and Van Gogh’s Legacy, the latter telling the story of the famous painter and of his nephew, Engineer Vincent William van Gogh