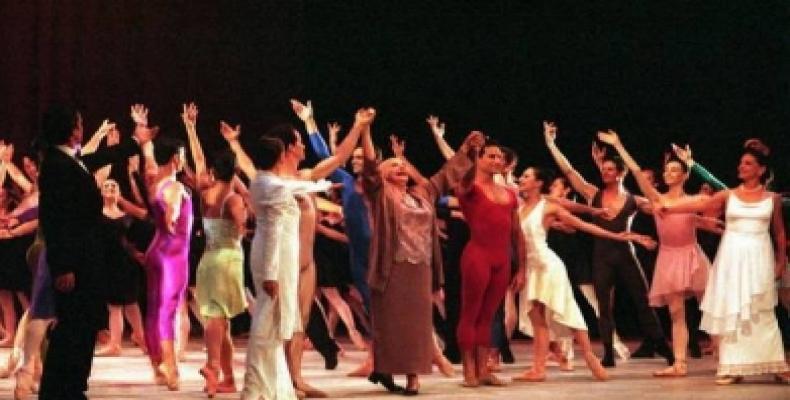 Valsette is a version of Nuestros Valses (Our Waltzes) by late Venezuelan choreographer, Vicente Nebrada, shortened and recreated by Zane Wilson and Yanis Pikieris from the New York based Nebrada Center. Standing out at the closing gala were two different versions of Carmen, assumed by Natalia Berrios and José Manuel Ghiso, from the Municipal Ballet Theater of Santiago de Chile, and by Alesandra Meijer and Cuban star and former principal with ABT, José Manuel Carreño, who currently dances and directs the California based San Jose Ballet.

The Death of a Swan was another classic that delighted audiences with the performance of Cuban Javier Torres, from the Northen Ballet Company of England, showing the beauty of the masculine physique, as well as New York City Ballet principal, Joaquín de la Luz, another example of virile attraction on stage. The pas de deux Spring Waters, danced by Cuban National Ballet principals, Annette Delgado and Dani Hernández, also stunned audiences, along with the Cuban premier of a version of Romeo and Juliet by Cuba’s Yolanda Correa and Yoel Carreño from the Norwegian National Ballet.