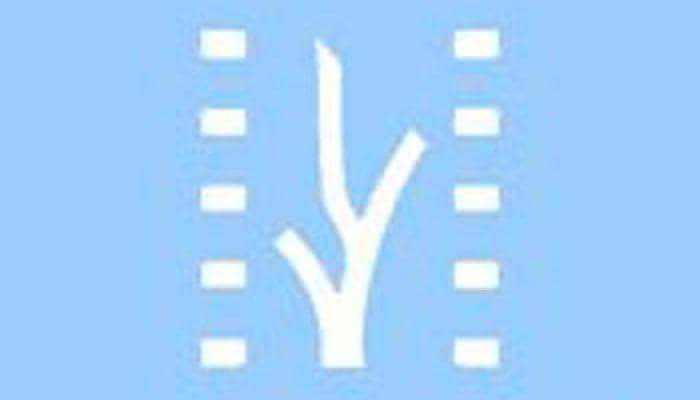 Opening the much expected event is the Argentinean film El Clan, directed by Pablo Trapero, which has been chosen to represent the South American country in  the Oscar Awards, and the Venetia, Toronto and San Sebastián Film Festivals. The film is based on the police case of the Puccio clan, where popular actor, Guillermo Francella, plays the part of the Puccio family’s sinister patriarch, who in the 1980’s decided to start a criminal business of kidnapping businessmen, under the facade of a traditional family.

Twenty two short feature films, 33 animated movies and 36 documentaries are also part of the event’s international competition. A total of 444 movies will be screened on the occasion, including a Spanish and German film retrospective, and the screening of HBO documentaries. The festival also includes encounters sponsored by the Sundance foundation on script writing, production and film music with the participation of renowned US producer, Christine Vachon, and actor Ethan Hawke.

Renowned British actress, Geraldine Chaplin, who will head the competition’s jury in the category of fiction, is among the movie gathering’s guests, along with Brazilian director, Ruy Guerra and Benizio del Toro. Competing for the Coral Awards: Eva no duerme by Argentinian Pablo Agüero; El Club by Chilean Pablo Larraín, and Un monstruo de mil cabezas by Mexican Rodrigo Plá.