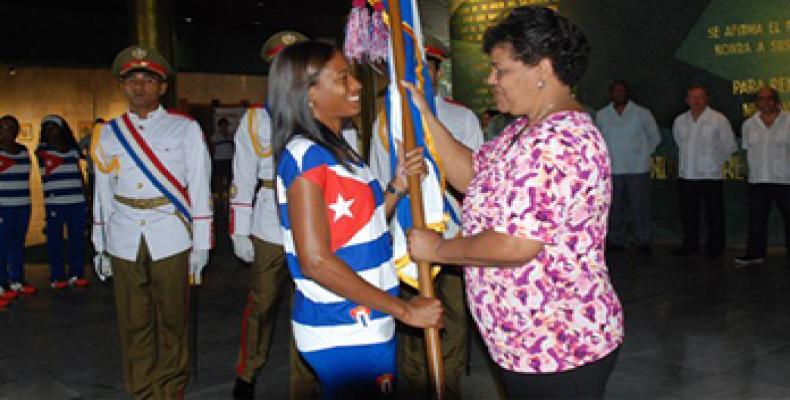 With a time of 1:08:11 minutes, Río de Janeiro 2016 champion and winner of the 2011 and 2015 Pan American Games, Lorenzo Pérez secured the only remaining gold medal of his career in the men’s S6 100 meters freestyle (lower-extremity impariment).

Meanwhile, in the weightlifting event, Leidy Rodríguez won silver in the 41kg division, after lifting 85kg on the bench press, an improvement on her 80kg lift in the 2016 Río de Janeiro Games which saw her place seventh.